Zoos won’t disappear in the future 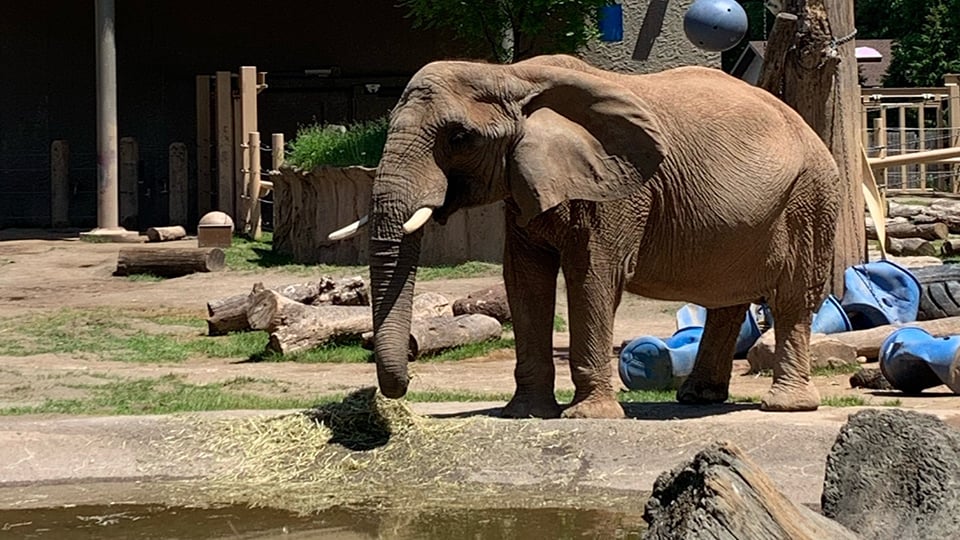 Zoos won’t disappear in the future. Zoos have a wide range of uses, and it seems that zoos are also indispensable at present.The zoo exists not only to display animals, but also to protect some endangered species to some extent.

Some species, such as pandas, have physical deficiencies and are difficult to survive without human intervention. The zoo also provides an opportunity for people to appreciate unusual animals on the spot. Animals live in different areas all over the world, so we can’t easily see the animals we are interested in. “There is no way you can appreciate the quiddity of an elephant except by seeing one at close quarters,”  Attenborough, the program owner of Seven Worlds, One Planet: conservation is the key to new Attenborough series told the Observer in Is it time to shut down the zoos?. Something is not specific enough at least you see them in person. The zoos provide animals with similar living conditions and we also can see them in person much easier. Many biological students and researchers also use the zoo to further study and understand the habits of animals. People go volunteer or work for experience of touching and understanding animals. As long as we have a good grasp of the degree and standards, research on animals will help animals survive better.

Some people think the existence of animals is unreasonable. Humans raise animals for selfish desires, animals should return to nature instead of being kept in a zoo for people to appreciate. In PEOPLE FOR THE ETHICAL TREATMENT OF ANIMALS, they stated “Most animals confined in zoos are not endangered, nor are they being prepared for release into natural habitats” in Don’t zoos help to preserve endangered species?. In some zoos, animals are confined to a much smaller range of activities than in the wild. The quality of the zoo is uneven, and some animals are not well taken care of.

In my opinion, the existence of zoos is not a question of yes or no. Some endangered species need human intervention for protection, and some non-endangered species need to consider the conditions of the zoo’s location to consider release and other proper handling methods. Because of the different conditions in the region, our protection measures for animals should not be generalized.