Zoos do more harm than good 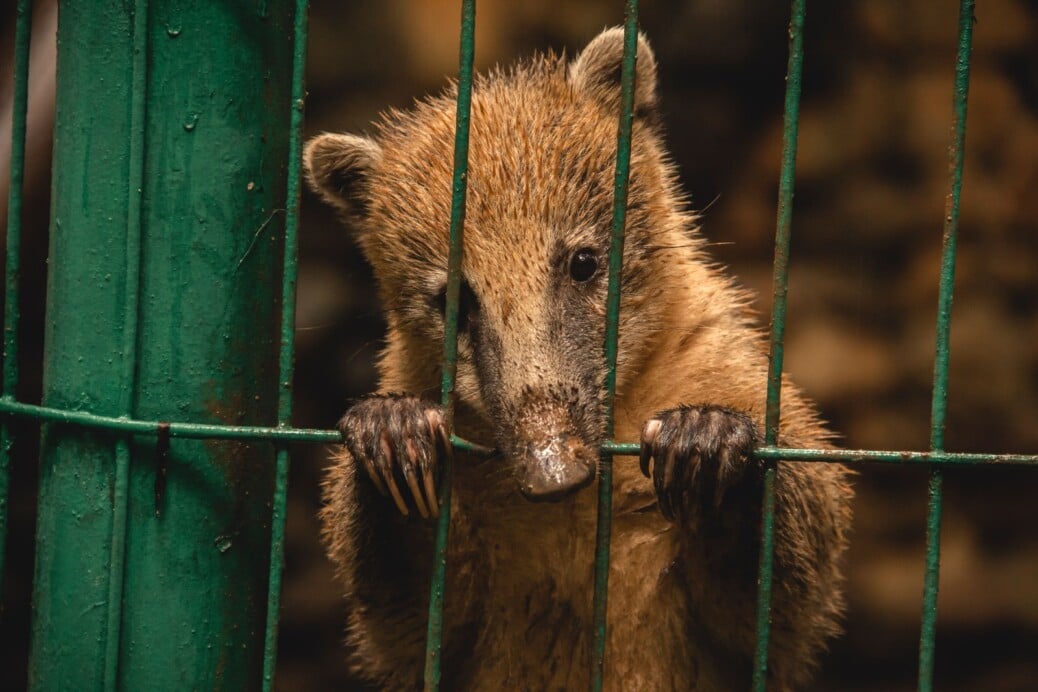 Humans have been displaying animals for entertainment for thousands of years. Zoos are overall great for people; being up close with creatures from all over the world that you’d normally never get to see. But when it comes to the animals, more harm is caused to them than good. These establishments should be eradicated or have different standards set for the wellbeing of the animals.

The general goal of zoos is to educate people about the animals living there, but they are inhuman and bad for the animals. An article on KQED discusses the pros and cons of zoos, saying that not all zoos are equal. Some are clean, well kept, and humane, whereas others are unsanitary and cruel. Though some zoos work on animal conservation, rehabilitation, and education, they are few and far between.

There is more bad than good in zoos all over the world. And there are many downsides to zoos which is reflected in the animals’ health. Captivity can be both physically and psychologically damaging for animals. Another article by PETAUK discusses the fact that “UK zoos and safari parks are on average 100 times smaller than the minimum home range for animals in their natural habitats” and along with this the stress and under-stimulation that animals have been put under causes “self-destructive behavior” such as pacing, walking in tight circles, rocking, swaying, or self-mutilation. And well, trying to conceal their distressed zookeepers will give the animals antidepressants, tranquilizers, or antipsychotic drugs. This issue is just one of the countless faced by zoo animals, other large issues deal with animals being taken from their homes, cages not stopping extension, failure to meet a minimum standard of care, and animals being trained to perform tricks. Zoos are not meant for the safety and care of animals but they are rather prisons denying freedom and fair treatment to these animals.

In the long run zoos are more harmful than helpful to animals and there must be something larger done to stop the inhumane treatment of these amazing creatures in zoos worldwide.

Strive for accurate communication in both written and oral form; avoiding over-generalizations, distortions, deletions and exaggerations.