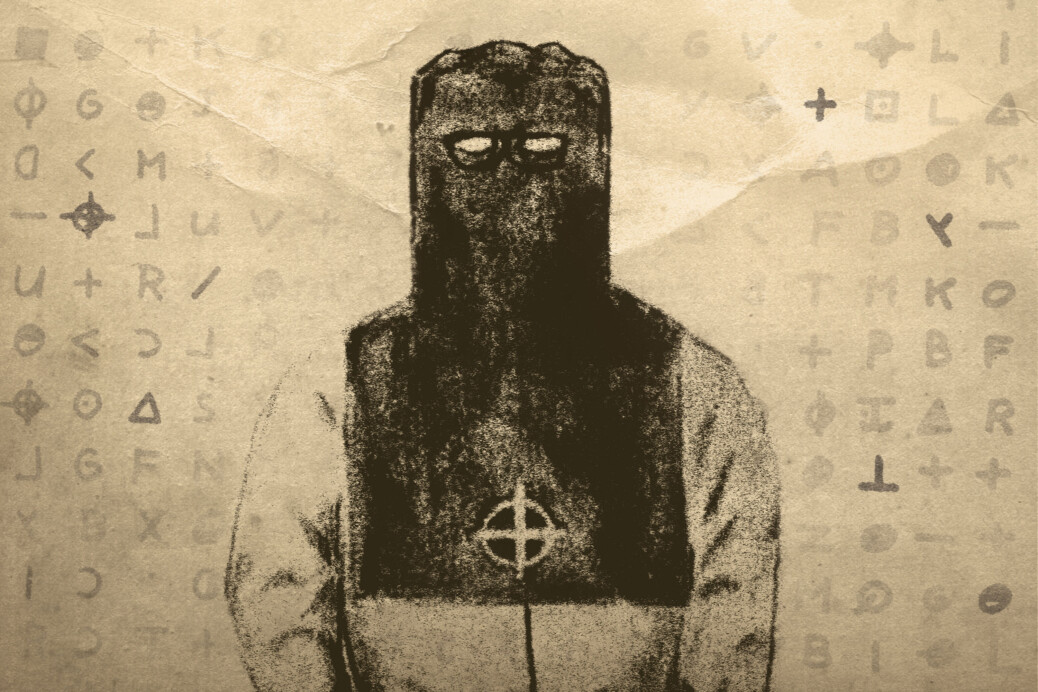 Zodiac by Robert Graysmith is a perfect book for curiosity surrounding the Zodiac killer. The intense, frightening background of the killer makes the book what it is. The way the author takes you through the timeline of the Bay Area’s unknown killer is dark and addicting. The author gets you hooked on this mystery using his own fears and emotions at the time to draw you in. The book begins with the Zodiac’s first confirmed kill and you follow along as Graysmith presents evidence, conspiracies, and interviews from the people who had any sort of connection to the case. The book’s writing is emotional and chilling because the author lived through the Zodiac’s reign of terror. Graysmith was a cartoonist at the San Francisco Chronicle when the first letter arrived. Graysmith recalls the time he read the letter where the killer claimed he would attack a school bus with children in it, “Schoolchildren make nice targets. I think I shall wipe out a school bus some morning. Just shoot out the front tire and then pick off the kiddies as they come bouncing out”. This quote wasn’t made public until years later. The detective at the time, Dave Toschi kept it confidential not to disturb the community more than it had been. This is just one of the many disgusting and terrifying things the Zodiac claimed he would do or had already done. Graysmith took matters into his own hands and decided to carry-out his own investigation. He was able to get his hands on whatever the police departments had and more. Without his individual search for the killer, quite a lot of information about the killer wouldn’t have been found for a while or at all.  This book is great for true-crime and mystery lovers. For those who are intrigued by how the killer’s identity has gone without 100% confirmation for over 50 years, this book will increase your interest immensely.

Maya, after reading your thoughts about this book it really does interest me. I can see myself reading this and getting addicted to it. I don’t know that much abut the zodiac killer (almost nothing) but I would love to read this. I do know that he was just found out as to who his real identity was but I will look into this book and try it out. You seem very amazed by the book and the killer himself. Thanks for sharing this book.