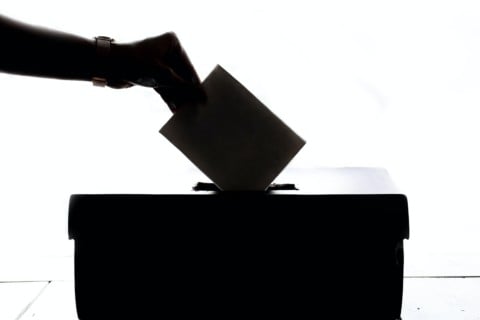 In the article, “Could Young Voters Decide the Presidency?” by Patricia Smith, past and younger generations haven’t been involved in politics, but that has shifted in recent years.  In past generations, young people have never been moved to being involved in politics due to having little knowledge about politics, thinking politics are corrupt, or feeling inferior because they’re a minority.  Not only this but they’d feel discouraged or think that their vote will not make a difference.  Recently, the younger generations have been mobilizing together through the pandemic and protests,  using their voice to motion onto their input on the election.

These younger generations are the future and it is important for them to know that they have a say on what our future will look like as Americans.  It should be mandatory for young people to be educated on politics and how the system works, so they’ll have a better understanding when voting.  They must use their voices to make a change to better the world we now live in.

Do you think young people should have the right to vote?