You’ll dolphinitely want to read this! 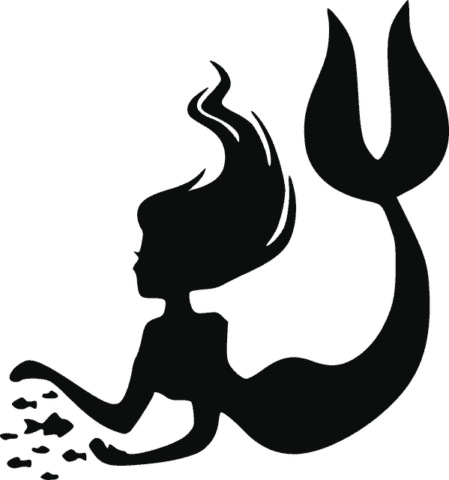 Ever since I saw The Little Mermaid I wondered if mermaids could be real. I decided to do some research to see whether or not we could have some hunanlike friends in the ocean. Here’s what I found:

Unfortunately, mermaids could not be real. Four reasons are set up by Deep Sea News as to why they couldn’t exist. The first is that they would freeze to death. Something with a human like body is not made to exist under water and would die in only a matter of time. The second reason that a mermaid could not exist is because you can’t choose which body parts you and do and don’t get. According to legend, mermaids have a lower body of a fish and an upper body of a human, unfortunately this is just now how evolution works. The third reason is that they would have gone extinct, mermaids have no way of reproducing and so would not be able to carry onto a next generation. The fourth reason is that we have no evidence. The truth is is that if a creature like a mermaid really existed we would likely have found some sort of evidence for it by now. According to Live Science, mermaid legends are likely to have originated from sailors seeing animals such as manatees or dugongs and thinking they were mermaids. However, evidence proves now that there is no way that mermaids could exist.

please do more research. this is just incorrect.

This is incorrect please do more research with this website https://en.wikipedia.org/wiki/The_Little_Mermaid_II:_Return_to_the_Sea

This is really sad that mermaids don’t exist