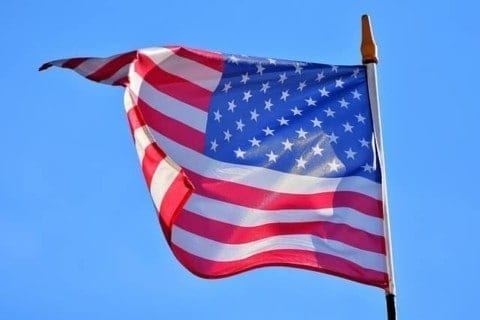 My name is Charmaine Banks. I’m originally from Virginia but moved to New York when I was two years old. When I turned eleven, I moved to Georgia but returned back to New York when I was fifteen. I’ve been a little bit of everywhere, as far as traveling and have many more places I’d love to visit. I’m good at singing, I can dance a little and one of my most favorite things to do is read. Reading has always been my first love and singing is just a habit I do that somehow doesn’t sound completely awful. As for school, I like to be on top. I know I’m above average and I like for my grades and GPA to portray that as well, as it always does. I think myself to be very ambitious so of course my life goals are filled with tons of stuff. I want to go to Cornell University, which I realize is a long shot but definitely not impossible for me. I also want to travel all over the world, I want to have a wonderful only-happens-on-TV type of life. I believe it can happen. I plan to be a general surgeon with zero cares in the world and a six figure salary. Yes, my goals are huge but I once was told, “If you believe it, you can do it,” so I’m sticking to that motto for the long run.

Immigration has always been controversial to me because I’ve always stood on either side when it came down to immigration laws and the whole “should we give them access or not,” but my completely ideology changed in 2013. Early 2013, my aunt was crossing from St. Thomas to reach America. She was going through domestic violence at home and had personal issues with family that she was trying to move from. She planned on taking her and her three kids to America for better economic opportunities and overall, better living. At first she was given an extremely hard time with border control but after four months she was granted permission to cross. Her coming over impacted me positively definitely, it encouraged some of my other family members to cross as well. Though it was a long process, they were willing to leave their life of struggle for the economic freedom America bought. The language she and the rest of my other immigrant family speaks is English but a bit broken. Their dialect is foreign but somehow familiar to me, if that makes sense. Their immigration story was a bit uncomfortable but overall, had a good ending.

An injustice I’ve recently took witness to was the unfortunate denying of my uncle’s passage into America. He, too, was flying from St. Thomas but after careful inspections and the discovering of his medical records, he was denied. My uncle, as a child, suffered from a variety of health issues. Bronchitis and measles were what he suffered from since birth but just recently he caught the STD Syphilis. For these reasons, he was denied access and turned down on multiple occasions. He’s recently given up on trying to cross. This was unfair because Syphilis is not incurable. With proper treatment and conditioning, he was able to rid himself of it. Even after him curing the disease, he was still getting hold-up while trying to cross. The trouble he endured was extensive and unnecessary.  For months he tried his hardest to cross but then, he gave up. I would hope that no one else had to go under that treatment and if so, speaks up about it, unlike my uncle, and get the justice they deserve.

Your article was very unique and it had many aspects that I haven’t thought about before. Born in the United Stats, we take things for granted. For example; Freedom, Equality and the American dream. Americans as a whole can learn a lot from other countries, even though half of the country are past immigrants. I think people need to be more aware of the things immigrants are going through.

Thank you for sharing your story,
Rohan

I thoroughly enjoyed reading your story and learning more about you. Your writing completely drew me in. I appreciate your sharing of the injustices your family, particularly your uncle, encountered in attempting to immigrate to the US.

I look forward to reading more of your posts on Youth Voices.