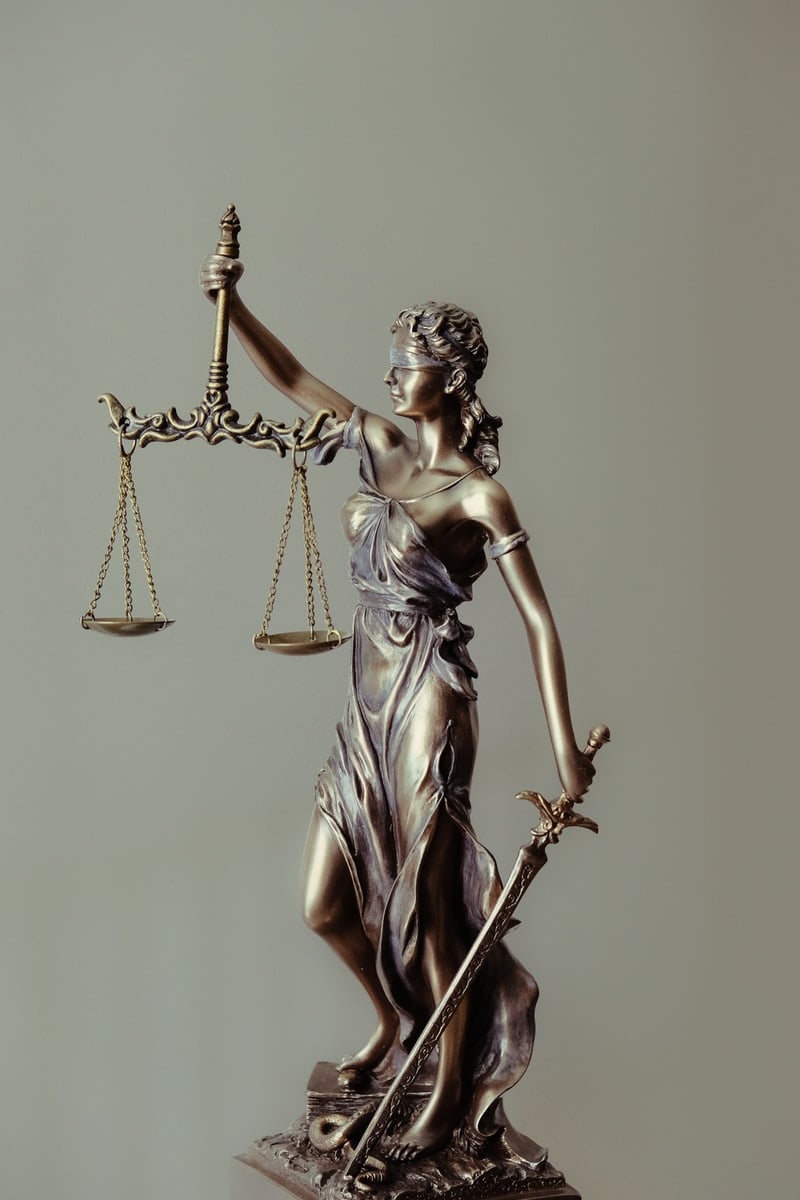 In the article, “You Decide: Supreme Court Appointments” I learned that it is important to fill the Court vacancy as soon as possible, so that the Supreme Court is complete and fully able to review important legal issues. Supreme Court justices, court of appeals judges, and district court judges are nominated by the President and confirmed by the United States Senate. Supreme Court receive what can amount to lifetime appointments which, by constitutional design, helps ensure the Court’s independence. While not required by the Constitution, every Supreme Court justice who has ever. The Senate Judiciary Committee reviews the president’s nominees

What I think about this is How are Supreme Court Justices selected? The President nominates someone for a vacancy on the Court and the Senate votes to confirm the nominee, which requires a simple majority. In this way, both the Executive and Legislative Branches of the federal government have a voice in the composition of the Supreme Court.

Should the United States Senate approve a nomination to the US Supreme Court just weeks before a presidential election?