You Decide: Civilians Travelling to Space 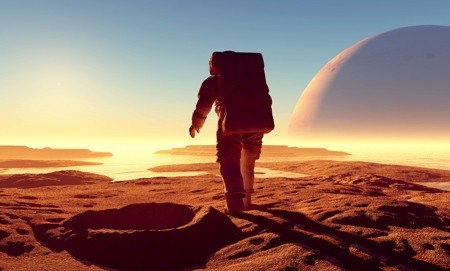 In the article of BTW, “You Decide: Civilian Space Travel”, it says that in September of 2021 four people travelled to space and became the first civilians to travel to space. Space travel which is controlled by governments has seemed to become more and more commercialized throughout the years. There are many opinions on whether space travel should become more accessible to civilians if they have the money to pay for their seat of course. Some people disagree and say no that space travel should not be as accessible because of the extensive training one would have to go through to go to space. Some people say yes because the money raised from it can go to organizations such as fighting cancer or climate change.

I think that space travel should be accessible to civilians because even though it may be dangerous they are getting extensive training for it which all includes safety training. I think this is also a good way to fundraise money to donate to important causes. Lastly, the money that they’re making wouldn’t be from our pocket it would be from the wealthy’s pocket.

Would you travel to space if you got the opportunity to?