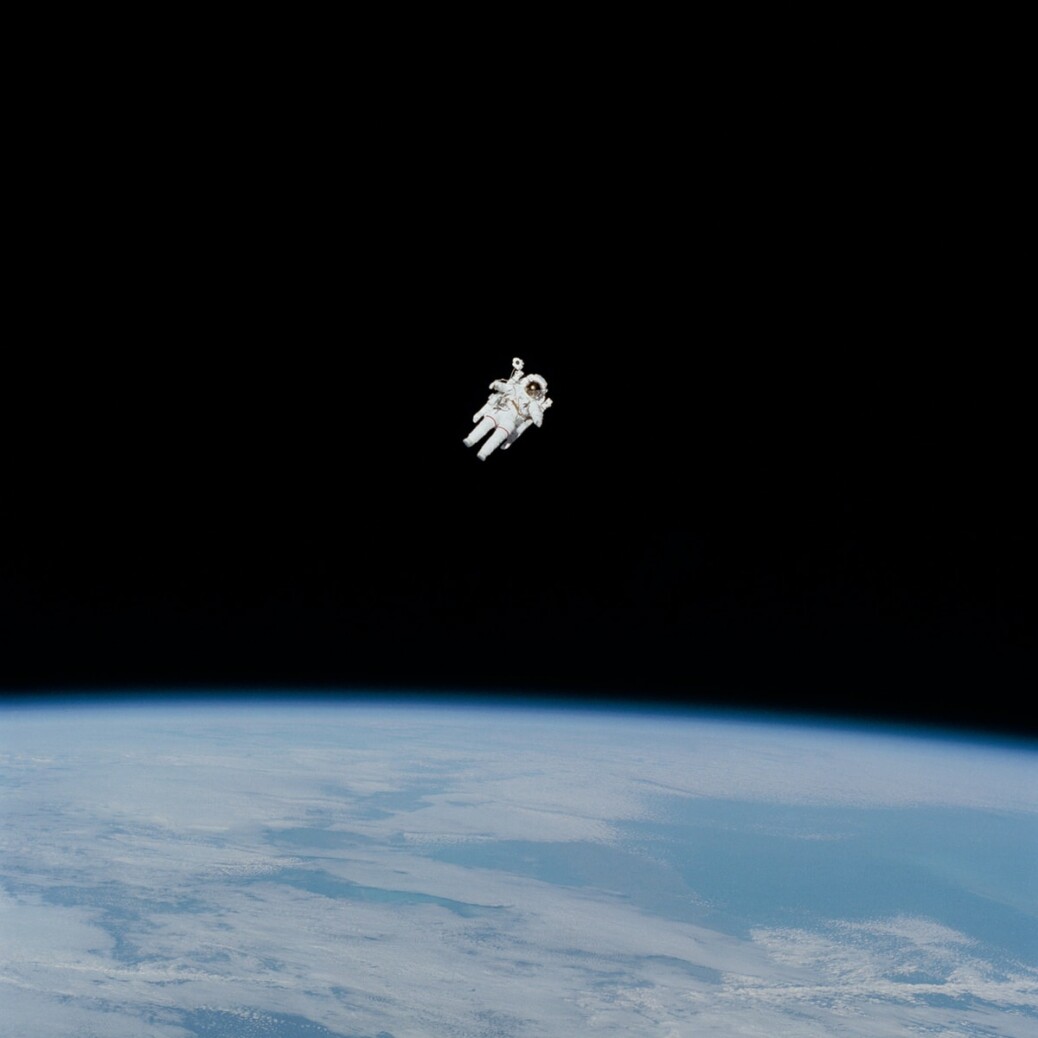 In the article, “YOU DECIDE: Civilian Space Travel”, (Mcgraw Hill), I learned that just two months ago, an aerospace data engineer became the first ever civilian crew to orbit Earth on a mission called inspiration 4. With this in display, people in relation to science want to bring more civilians to be able to space travel for their own instead of just all the rich people. People all over the world want the chance to have such an amazing experience to travel outside of this earth? If you were given the chance to go to space, would you?

All in all, if you have the money and given the chance, as a civilian, to travel to space, would you?
0
Please leave a feedback on thisx

There are multiple pros and cons of traveling to space. Some of the cons are that the training to go to space is very extensive. An example of this is that the Inspiration 4 crew had to complete centrifuge training, simulations, zero-gravity plane training, altitude training, classroom training, and medical testing. Another con is that only the wealthiest of citizens are going to be able to make their way into space travel. The thing wrong with this is that the money spent on space travel can be spent on people in need, plant millions of trees and other things that need help financially. The pros are that the inspiration 4 crew has raised over 200 million dollars for children who are fighting cancer. Also, the experience of going to space is literally incomparable of anything here on this earth.