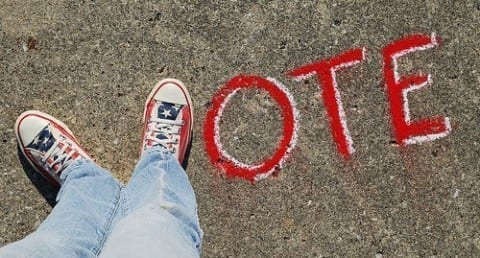 Donald J Trump became president after the 2016 election. I feel really shocked and very confused. I thought that Hilary Clinton was going to win for sure, but I guess not. Hillary was winning throughout most of the polls, but Trump came out on top at the end. The main reason Trump on was because he won most of the swing states.

I feel really confused because I know that Trump is very racist and makes a lot of uncalled for statements, but I don’t really feel upset. I feel very anxious to see what happens to the U.S. when Trump becomes President.