Year Round Schooling is Too Much

Home Year Round Schooling is Too Much 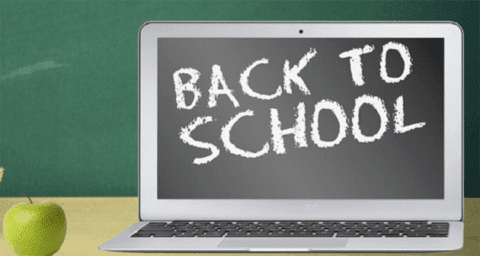 In the article, Year Round Schooling Explained, it said,“Year round schooling, in which a single summer break is swapped out for a series of shorter breaks throughout the year, has become increasingly common, both as an academic improvement strategy and as a solution to overcrowding.” Majority will disagree and a few will agree with that statement. Having many school days is too much for an school. 180 school days is enough and is effective to students. If you go over 180 school days, students will be tired, miserable, frustrated, angry, and more lazy. Plus it might be too much for that student to drop out early in school because it’s too much. Too many school days is too much for an student and it impacts not only them, but the whole school.

In the article, Research Spotlight on Year Round Education, it said,“The most popular form of year round education is the 45-15 plan, where students attend school for 45 days and then get three weeks (15 days) off.” I feel taking away a kid summer for this plan is ridiculous. A lot of schools get two weeks off and that’s about enough to recharge their body before the return to finish out the year. No big summer means students aren’t able to rest, look for jobs, go on vacations, and do summer camp activities. We need our summer breaks not only to get away from teachers and annoying children, but to recharge our bodies and to get ready for the next school year.

In the article, What Research says About…/Year Round Schooling, it said,“Students in year round schools do as well or slightly better in terms of academic achievement than students in traditional schools.” Traditional school students do as great as any other school. Traditional schools have top students with high grades and high academics. Every school around the world have intelligent students that makes the school look good and shows that the school is delivering a fine education. It wouldn’t matter if students go to year round schools because they still be doing the same stuff as before. A high honors student will still have good grades and a slacker student will still being whatever they do in school and have a easy laugh. No school education is different and more days in school won’t change nothing.

In conclusion, I hope you in recognition of not forcing schools into year round schools. Students wouldn’t change at all. Year round schools will need more money that the school couldn’t afford. Teachers might ask for more money in their contracts if frustrated with the circumstances. Many school days is not going to do anything for the student in making them better. It will make them tired.