Would You Rather Stand Or Sit?

Home Would You Rather Stand Or Sit? 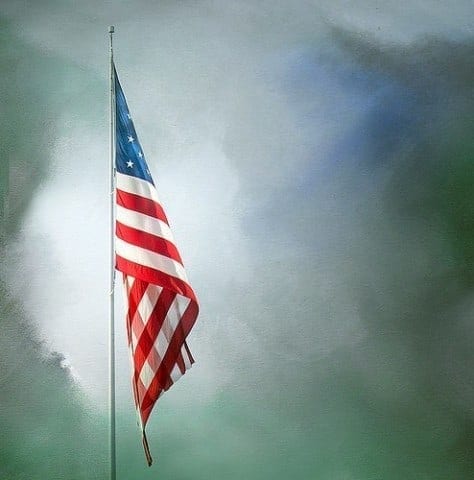 I do understand all of the points you are getting. I understand that the flag has been represented for the military in which they did fight for our freedom. Taking a knee is a stand against inequality and discrimination. Its not that they disrespect the people who have fought for our freedom. I believe that they stand for more equality and love around the world. I do believe that they the take a knee has turned into something much different now. I think as of right now its just a argument against trump where it started to come off as inequality and discrimination. I understand where you are coming from and I appreciate this post. You have some really good comments and understanding.