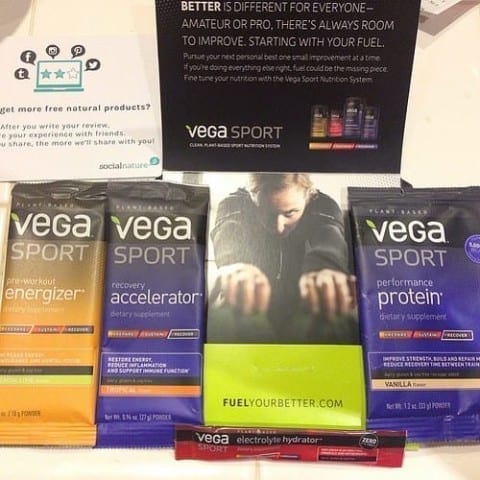 In 2015 the justice department filed enforcement actions against 117 companies. The company at the brunt of it all was called USPlabs. USPlabs made some of the best selling supplements, Jack3d and OxyElite Pro. These two supplements contained  dimethylamylamine, or DMAA. DMAA is an amphetamine-like stimulant. The chemical was said to be extracted from natural plants when really it was being synthetically developed in Chinese factories. OxyElite Pro was said to have caused a number of liver injuries and at least one death. This is only one case among many of the recent larger crackdown on the supplement industry. In the future they will call for more regulation after seeing a number of deaths and illnesses related to the supplements.

The United States Army is currently investigating Jack3d and OxyElite Pro after the death of two soldiers was said to be related. The Army also reports other medical conditions such as liver and kidney failure, rapid heartbeat, and seizures were a cause of DMAA. Some medical experts are beginning to say that DMAA should be classified as a drug and be regulated in its entirety. SInce all the commotion of DMAA the World Anti-Doping Authority, the body that regulates doping among Olympic Athletes has deemed DMAA a banned stimulant.

Great piece of informative literature! I never knew much about workout supplements so by reading this article it helped me gain a better understanding. Does this mean that I should or shouldn’t take these types of supplements because I’m looking to get swell haha. Im looking forward to seeing where your essay goes from here.