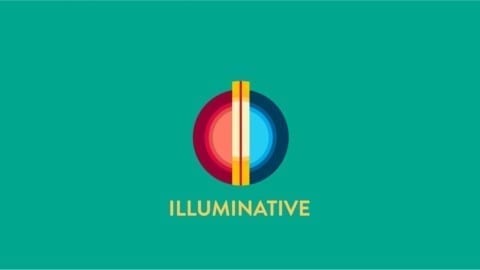 I am choosing to address the topic of Indian related things on sports teams mascots and flags. The NFL team, Washington RedHawks,  used to be named the Washington Redskins. And there is a lot of controversy surrounding the team’s name and flag. I chose this topic because I like sports and I wanted to research more about this particular NFL team.

Throughout US history native Americans have been constantly harassed and disrespected. The term redskin is disrespectful towards Indians because of the history of the word. The Indian head symbolizes a bad period of history for the native Americans, but the Washington team decided to use the head as their flag.

This issue does not affect people who are not native American. Because people outside the native American community don’t have that connection to native American history. A study in UC Berkeley showed that 48 % of students found the term redskin offensive, 38 % said that it wasn’t offensive. And the remaining students couldn’t decide whether it is offensive or not.

In 2009 a group of native Americans took the redskins to court in an attempt to define the term redskin as an offensive slur. They lost but their efforts were carried on by other people. It took many years, many protests and petitions. Lots of people spoke up and tried to get the name changed. Finally during the protests for George Floyd in 2020, the Washington team was pressured into changing their name by multiple sponsors and investors.

The thing about this issue is that people who don’t get affected by it won’t truly understand how it feels. For example, if an Indian who finds the term redskin offensive talks with someone who belongs to a racial group that doesn’t get disrespected or oppressed in any way, no matter how much the native tells the person he is talking to about how bad it feels to be called a red skin, the person will not understand. But on the other hand, if that same native American talked with an African American person, who finds the n-word offensive and has been called the n-word by people.

African Americans will be able to understand how it feels because they have been through the same thing. That is why it is important for people who haven’t been oppressed to really keep an open mind and try to put themselves in other people’s shoes. How would you feel if there was a word used to oppress your people throughout history?