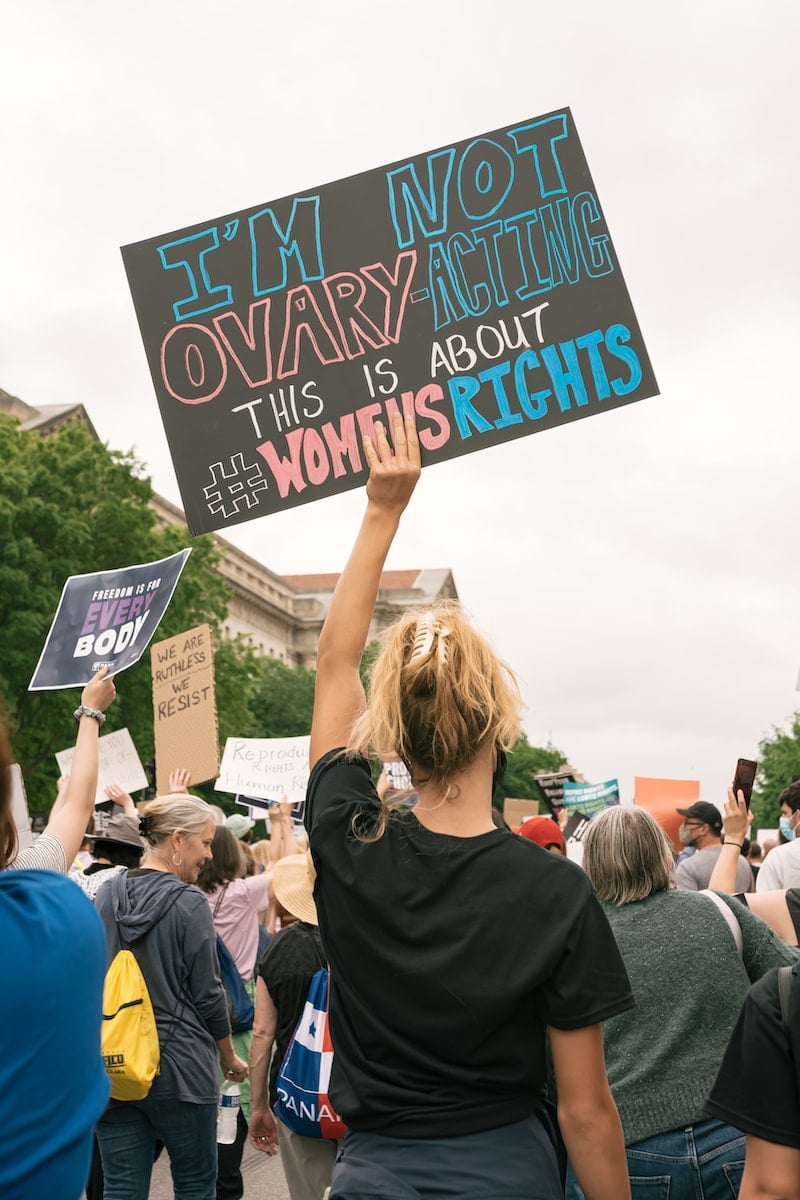 In the article”Hidden Voices” (BTW Adam,2019) women’s rights want always being respected until there was the woman’s suffrage movement that was often deeply divided along racial lines. In 1870, the movement split into two factions which made it easy for everyone to have the same right to vote including women. There was so much going on while people were fighting for women’s rights wars were going big and big while things got hard for some of the people. Belva Ann Lockwood became the first woman to campaign for the presidency threw 1884 and 1888 and was also the first woman to appear before the U.S. Supreme Court in 1880.  In 1864, Anna Elizabeth Dickinson became the first woman to address the House of Representatives, where she spoke about the unfair ways that young girls were expected to act and dress.

I think what was going on threw the women’s right wasn’t good because a lot of women were afraid that they weren’t a good idea of them not to be able to vote or have the right to do things. They also made a lot of women feel bad about themself just because they were trying to fight for their own rights while there was a war going on and happening. The government should have been more helpful to the women and should of let them vote from the begging and not had them feel like they could do anything because they had to be the women of the house.

What should the government have done better than making women fight for their own rights while there was a war going on?