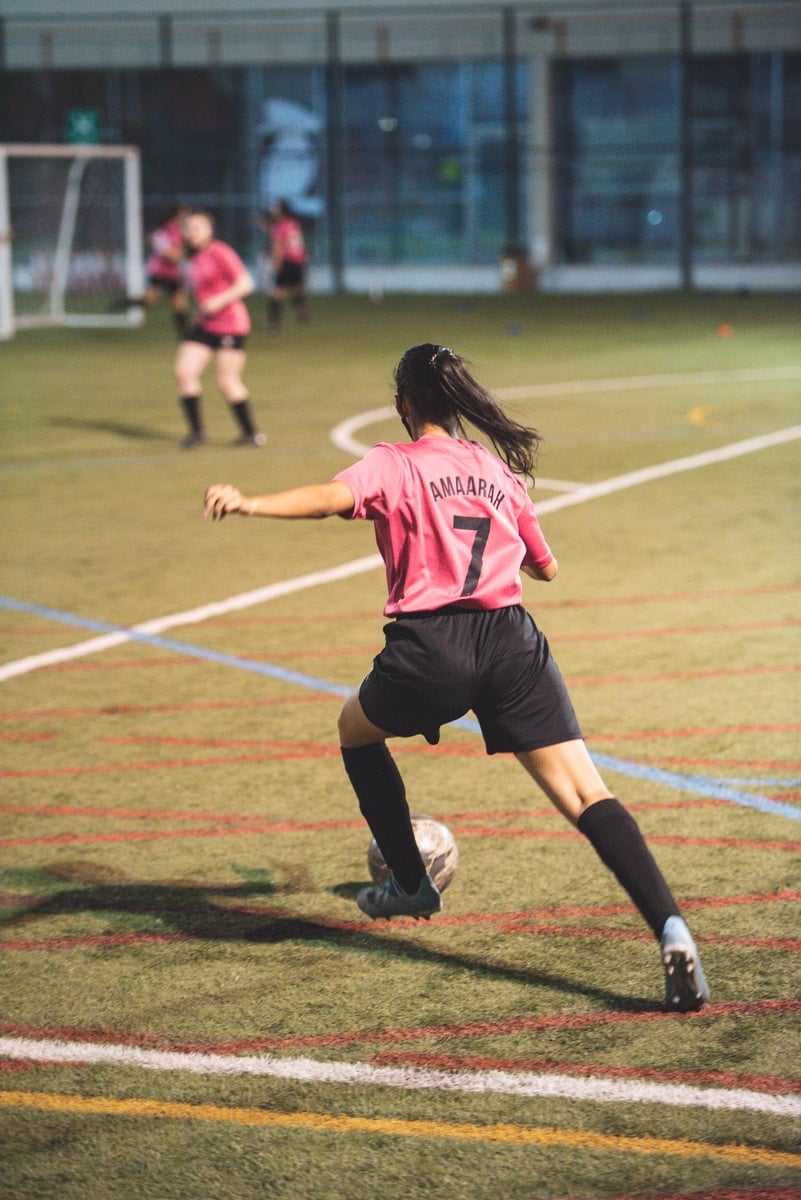 The players have won a landmark settlement with the sports federation, which has agreed to pay $24 million in compensation for salary discrimination. Members of the US women’s national soccer team have won a landmark battle for equal pay. Soccer has agreed to pay a lump sum of $22 million in back pay to the players, ESPN reports, which will be distributed in a manner proposed. Members of the US women’s soccer team have reached a landmark agreement with their governing body to end a six-year legal battle over equal pay.

They “should” be paid the same by the US Soccer Federation. The women’s team were offered the same deal the men got. But the female football team made more than the men’s this year.” Keyword being this year. If they want equal pay now they have to understand Less than 1% difference in revenue generated per each team. Women were paid 25% more than the men overall, and 4% more on a per game basis.

What happened with the U.S. women’s soccer team?