Women’s Ambitions Due To Social Media 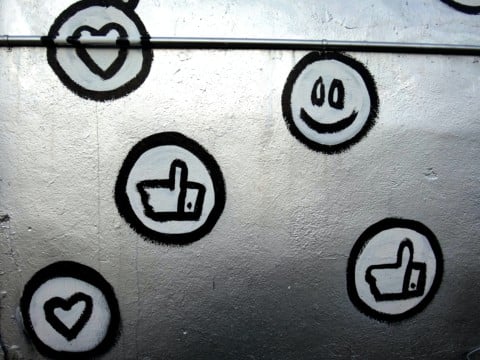 As social media has become a growing source of entertainment, communication, and information it has begun to provide a space in which the voices of the marginalized can be more widely heard. However, the free speech and variability of those on all the different platforms can be the source of a lot of hate and discrimination. This can be seen through a study done by Amnesty International, in which women aged 18-55 from the UK, United States, Spain, Denmark, Italy, Sweden, Poland, and New Zealand. They were asked about their experiences online and any hate, abuse, and harassment they received. The study found that 33% of women from the United States said they had received some form of abuse or harassment through the internet. The article states, “Online abuse can have a serious psychological impact with women reporting stress, anxiety or panic attacks as well as lower self-esteem as a result of the abuse.” This type of abuse can manifest in many ways, whether through personal attacks or through blatant and general attacks on women.

Through more research, we can conclude that there can be long-lasting effects on people from harassment and negative comments on social media. For everyone, these effects can be severe. When looking at women particularly, it has been found that these effects typically include women feeling silenced and lowering their ambitions, self-esteem, and self-belief. This can then even be seen in the professional world. A research paper about this exact effect cites the portrayal of women in the media, including social media as much more negative than that of men. It states, “The empirical analysis yielded results in support of the expected pattern: the OLS regressions showed a significant relationship between media sexism and the share of women candidates in two of the selected indicators.” It is clear that this not only has a psychological effect on how much women want to strive for leadership roles, run for office, and if they do, how the population views them throughout their career.

It is very clear that social media can have many positive and negative effects on our population, and as it is becoming more widespread, we need to continue to do research on these effects. Seeing as someone’s comments on Instagram, Twitter, and many other social media platforms can have such a large impact on someone’s ambition, we must question the things we put out there. We also need to emphasize the fact that all this can happen to everyone, women are talked about negatively at disproportionate to men. There is still ongoing sexism in the workplace, our society, and now social media. To change this, we have to first draw the necessary attention of the people to the problem and move forward.