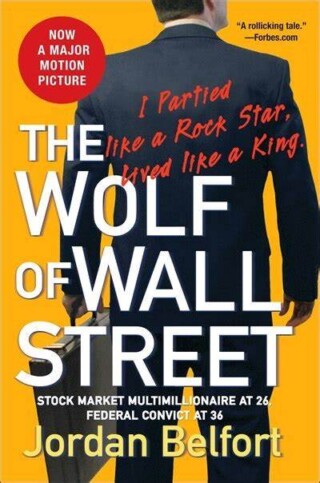 The book I read was Wolf of Wall Street by Jordan Belfort. It is a very well-known story ever since it was created into a movie directed by Martin Scorsese. It is a true story about his crazy life at the brokerage firm he founded, Stratton Oakmont. He was jailed 10 years later for securities fraud from doing pump and dump schemes with penny stocks.

The way pump and dump schemes work is that the stockbrokers he hired would boost the price of a stock with fake recommendations, while in reality, the stock is pretty much worthless. This is how the well known Jordan Belfort would make his brokerage so successful, by manipulating people into thinking they’ve made the right choice for an investment; in reality, he’s just stealing their money.

I liked the book a lot, it had a lot of intense moments with all of the people in his life. It being a true story just made it feel so much more crazed, it’s a hell of a read if you’re interested in how the stock market was abused by a brokerage firm and the insane life of the founder.