Without Abortion Without Smoking

Home Without Abortion Without Smoking 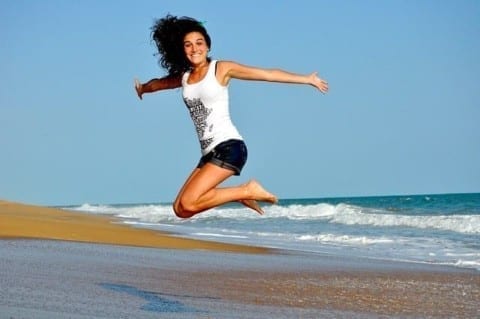 Society today, has an overwhelming amount of issues and it is difficult to focus on all of them at the same time, but abortion is one of the most important issues I care about.  Abortion is a very controversial topic, should women have the choice to have an abortion or should it be illegal?

I believe that woman should have a choice with what to do with their body. Some women do not have the same resources as other women, therefore not all can provide a child with a good life.  A child, when born should be provided with sufficient resources in order to survive, from living in a home to having food to eat. If these resources can not be provided the child is to live a very difficult life. Not only will life be difficult but the child will grow up not being wanted by his/her parents. Therefore women should be able to abort because, at the end of the day, we have the right to do what we want with our body and mind. We can not be judged for thinking a certain way and will do what is necessary.

In 1973 the Supreme Court declared most state abortion laws unconstitutional in the Roe v. Wade case.This decision put limits on what restrictions could be passed on abortion later in the pregnancy. The Doe v. Bolton case in 1973 tried to make abortion legal through all nine months of a woman’s pregnancy.  In the 1980s the pro-life movement opened Pregnancy Help Centers and Crisis Pregnancy Center to help women plan what they want to do with their unplanned pregnancy.  In 1984 pro-lifers basically controlled the White House and Congress. They tried to pass a Human Life Amendment and Human Life Bill but it was rejected by the states. 1993 Colorado passes the first “buffer zone” law which restricts where pro-lifers can be outside abortion clinics.

Not only am I against Abortion but I am also in agreement with banning smoking. Are you aware that six million people die every year because of the use of  tobacco? Personally, I believe tobacco shouldn’t even exist but wishing that is like growing five inches in one night’s sleep. My proposal is for  those who do smoke, People, who consume tobacco should do it in designated areas where only they are being harmed. According to American Cancer Society, “ tobacco use will kill 8 million people annually by 2030, 83 percent of whom reside in low- and middle-income countries.” As researched by ASC this demonstrates that smoking harms a lot of people and will harm many in the future,
Designated areas already exist and although it may be true some people do not follow the law. Not everyone is going to follow the law so not everyone should be harmed. Second-hand smoke still affects others. I feel like there should be no smoking on campus. What do you think?