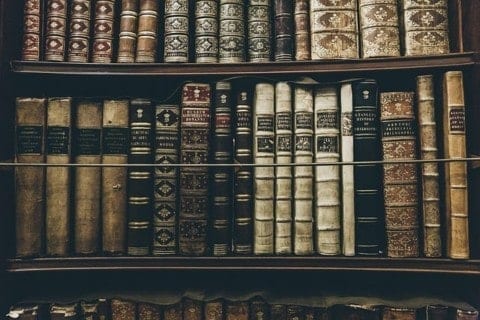 In the 11th century up until the 17th century there was a mass hysteria pertaining to witches and witch hunts. It was believed by the christian churches that anyone who went against socially accepted religious beliefs was in association with the devil. There was a book in which served as a guide on how to recognize witches, conduct trials, and appropriate punishment for the accused. This book was heavily used during royal courts and trials. Because this book encouraged death penalty as the only way to eliminate witchcraft it led to thousands of trials and brutal persecutions of women. Witches became associated mainly with women, especially those who were childless, husbandless, elderly, or poor. At the time if you fit into any of these categories then you were most likely to be targeted for a witch trial. Most of these trials took place in Germany, Scandinavia, Scotland, and etc. Because there was an estimate between 40,000 – 50,000 executions modern day society are now trying to make things right and bring justice by reviewing case trials and finding ways to pardon the people affected especially those that were falsely accused.

If you were a person living in the 16th – 17th century would you fear becoming a target for witch hunts?
0
Please leave a feedback on thisx

I found it interesting that even up till this day the witch trials that happened during the 16th and 17th century are still relevant. I also wasn’t too shocked about the amount of executions that occured because I am aware that in this time period everyone was not only heavily influenced by the christian church but anyone who went against popular ideology was feared and ostracized from the rest of society. I also find it very admirable of people who still care about bringing justice and clearing the names of many of the accused.

This was a very interesting read! I, too, have previously learned that many women were executed after being accused of witchcraft due to various (oftentimes ridiculous) reasons. However, I wasn’t aware of the extent of people that were killed. That number is quite shocking! It’s crazy to see how much influence religion had back then because, honestly, I personally feel like it still has a lot of influence on people, their words/actions, and who they choose to criticize (or even harm) even in the present day.

The way you summarize your information was really well done! I was able to both understand the history but also be left with some curiosity. I am interested to learn more about these witch hunts.

I do have one question, though. How exactly are people being affected by this today? You mentioned something about people needing to be pardoned, are there still people who are being held accountable for past false accusations today? If so, how? Are they being incarcerated, or something else?

It would definitely be incredibly scary to be a woman in those times, and the amount of executions is frightening.

There is some really good detail in here Yarelli. I knew that witch hunts were outrageous but I didn’t know so many women could be targeted for them.

I have always found this topic interesting, but I think that your insights were unique. I never knew that they attempted to make them right by renewing the cases. I think it is really cool that you found all of this information out. You did a great job of summarizing the history of witch hunts, but I think overall this was a unique perspective of describing them and bringing in modern history. Keep it up!