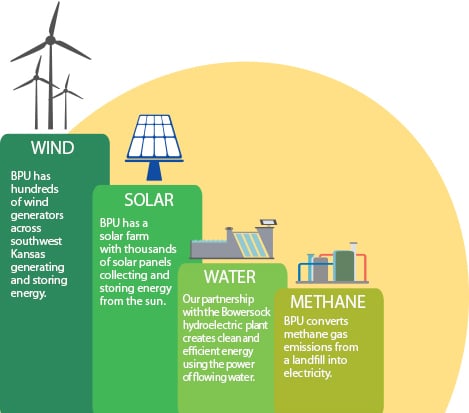 In the article, “Winds of Change”(McGraw Hill) I learned that wind turbines are the source of energy and have been what generates energy and is what questions how much energy they can produce. Gas is still the number one source of electricity and energy generation in the U.S. followed by coal, and nuclear. Wind turbines usually produce as much electricity as non-renewable forms. Wind gusts tend to be the strongest during spring and so wind and solar output have doubled since March 2019. The U.S. installed a record number of wind turbines in 2020 and that means we will see many more days in the future.

I believe that wind turbines can be the number one source of energy now because of how much wind we tend to get in these past years. It can be more powerful and more useful than the other types of energy sources we have. I think that they will replace them because it is better than using fossil fuels. After all, they are running out.

What do you think would be the best possible choice to make for energy generation and sources?

Hi Ruendi! While I believe that wind turbines are very inefficient, I understand where you are coming from. Personally, I support nuclear energy. Nuclear energy is actually very clean and efficient! Whereas wind turbines require massive amounts of materials to build JUST ONE. Not to mention that they have also pushed some bird species to the brink of extinction. Nuclear energy is also fairly safe despite the Chernobyl narrative.