Will You Vote Now?

Home Will You Vote Now? 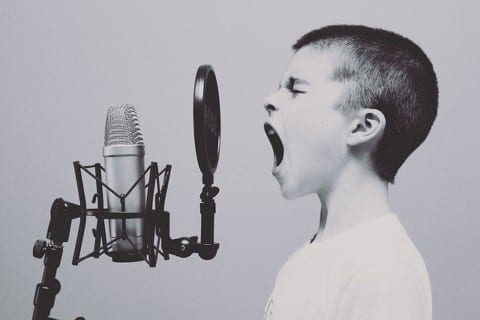 A huge debate within the last couple of years is how can we get everyone to use their privilege to vote. After the 2016 election, many Americans were not happy about the result. It showed that the electoral surveys were not accurate enough for what the people wanted. That means that not enough people voted, but how can we change that? We the people can change that by educating the citizens of the United States about our political issues and how to change them. That way they are able to make the decision of who we want as President.

There are many ways we can fix the lack of voting in America. A great way to start is by getting everyone registered to vote, because once you are registered you are able to have a say in the government and political system. The mail in ballots are a great convenient to help get people to vote. Next you must give people incentives to vote, which may be giving out stickers that say, “I Voted”, or giving out donuts to all of those that vote. Most importantly we need to educate people and keep them informed on current politics, so that they are able to help America unite when the elections come and help overcome our very serious political issues. One of the most important issues right now is police brutality and the more people that know about it the easier it is to make a change in our country and help prevent problems like these.

Many Americans want to make a change in the government or our country, because not everyone agrees with everything. One way people can do that is by voting. Many representatives have an incentive for why they are running and have specific ideas on how to help our country develop. If we the people vote for the people that are going to fix the problems that we want to be fixed,  that can also help our country develop. This will lead to more people getting involved with our government. We need everyone’s voice to be heard, so that not all of the votes are going towards one person, because the people who vote agree with him, but that may only be 50% of America and they may all be wealthy. But for the rest of Americans, they may want someone else, but if they do not vote, then we will not be able to solve problems like that.