Home Will she return? 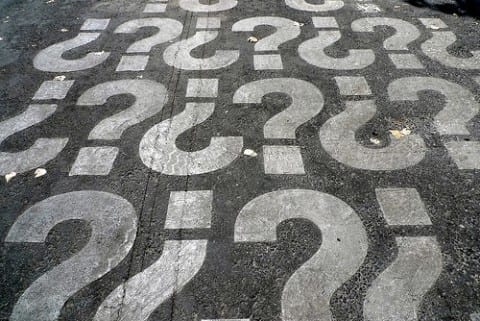 The book that I am currently reading is called 12 again by Sue Corbett. This book is about very hard-working parents who rarely have time to spend with their three boys.

This book involves great mystery because Bernadette, the mother disappears one night. Her family is worried because they know she doesn’t usually leave without letting them know. Bernadette has returned to her childhood. She also has no explanation for this, she believes it’s “only a dream.”

Throughout her time home, she believes this dream is an opportunity for her to fix many of her mistakes, such as speaking to her mother. The first thing she does is hugs and kisses her, then she goes off for her first day of school. There she faces many obstacles that she as an adult considered “silly.” She had forgotten how dealing with mean 7th graders was. Bernadette is happy that she got to finally see her mother but she does miss her own family.

Will she be home by dinner?