Will Russia Ukraine invasion push up oil prices and inflation? 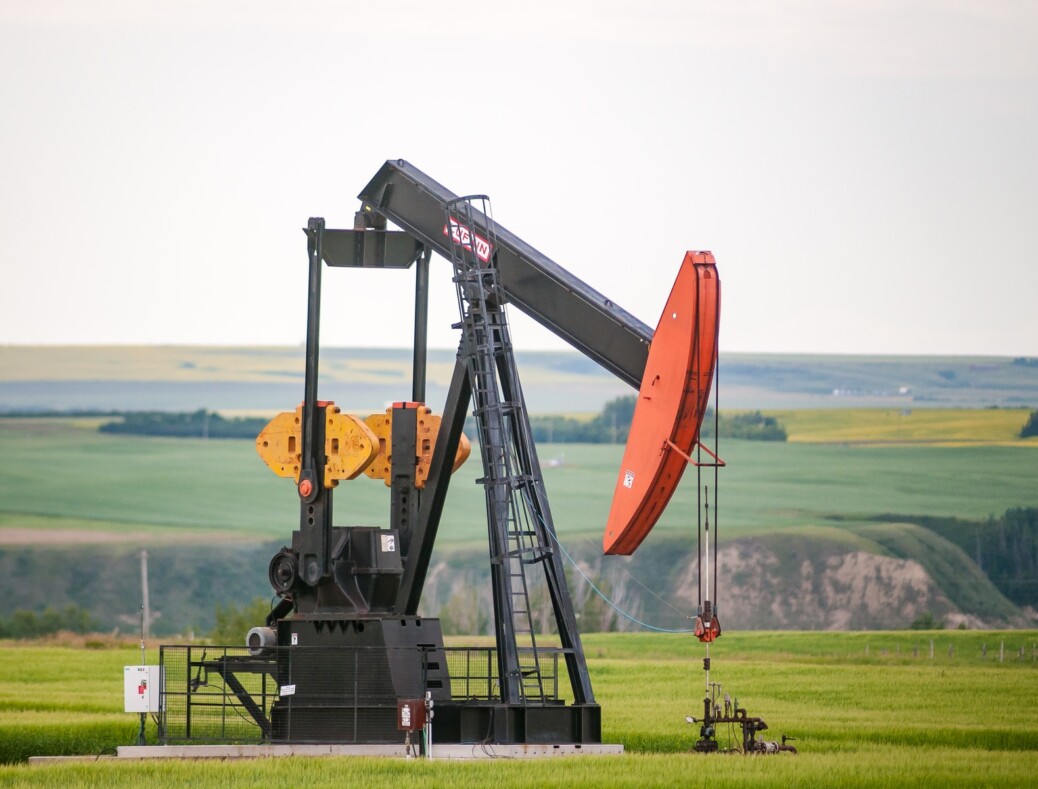 The world gas and petroleum prices are going to increase because of this, and a lot of the world is going to think about how they are going to get their oil. The price of oil has been on an increase for 8 years and we have no idea what the effects are going to be with the Ukraine/ Russia ordeal. This would then mean that inflation could be placed into double digits for a long time. Russia supplies 10% worldwide and most of that goes to European countries and without Russia, Europe will then rely on the U.S and Saudi Arabia more for oil and gas which would inflate prices. Prices were already rising for gas, and this made matters much worse. Biden said that “He is likely to release more U.S. petroleum reserves and could also suspend the national fuel tax.” That is the most that he can do and beyond that there is not much that Biden can do which is the scary thing.