Will America find a solution to the Opioid crisis?

Home Will America find a solution to the Opioid crisis? 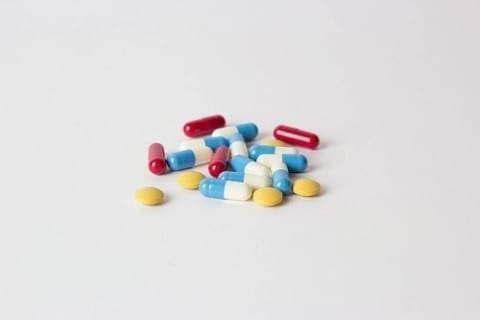 The Opioid Crisis is rapidly taking over America. Over the past years, people have been becoming increasingly addicted to these dangerous painkillers. According to The National Institute on Drug Abuse (NIDA), approximately 21 to 29 percent of patients who are prescribed opioids misuse them. This crisis is continuing to grow across the nation, and people are beginning to wonder if we’ll ever be able to put an end to it.

Opioids are extremely useful when they are used for their correct purpose: painkillers. When they are misused or abused, however, these powerful drugs are capable of awful consequences. The biggest consequence of all being death. The NIDA confirmed that in 2015 there were over 33,000 deaths of Americans due to the overuse of opioids. The opioid crisis also has proven to be connected to heroin use. Opioids can be considered a “gateway drug” to more intense and dangerous ones. The NIDA also states that about 80 percent of heroin users first misused opioids.

This crisis is extremely scary and puts many people at a large risk. People are seeking that rush or happy feeling that is given through drugs and overusing painkillers such as opioids. Researchers from CNN states that opioid medications produce an intense and pleasurable sense of euphoria, which people are craving. It is heartbreaking that some people feel the need to resort to this in order to feel good. It is a crisis that needs to stop. Opioids are creating so much more harm than good. At some point we must ask ourselves: Is it all worth it?

Ellie, I enjoyed reading this post, this is definitely a big issue in today’s world. Both my parents are doctors, so I hear about this on a daily basis. In fact, they believe most of this opioid crisis is caused by doctors prescribing opioids for their patients when they don’t really need them. You might find this website helpful: https://www.hhs.gov/opioids/about-the-epidemic/index.html