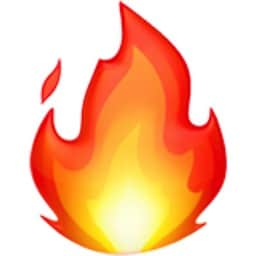 The article “The Dangers of California Wildfires” (Mcgraw Hill) shows that millions of acres, as well as structures in which people lived, have been destroyed by fires that have gotten out of control. And all of this has been occurring for years.

Thousands of firefighters are risking their lives to stop these treacherous fires but even then these fires are so big and get out of control that it causes thousands of homes to be lost. Increasing in wind as well as the temperature to rise causes the fires to get much bigger and burn the forest faster causing it to be more dangerous for firefighters to be able to put an end to these fires. These fires burning the economy are the least of the worries because these fires take lives giving firefighters cancer or asthma as well as severe burns and loss of lives among each other.

I am Impressed by your writing about “The dangers of California wildlife” by Mcgraw hill.
As you talk about how dangerous wildfires are and how firefighters are risking their lives for us to prevent these fires from getting worse.

One sentence that stood out to me that you’ve said was “fires take lives giving firefighters cancer or asthma as well as severe burns and loss of lives among each other.” this sentence stood out because it is sad how firefighters thousands of firefighters are risking there lives for us and are getting serious burns, asthma, and cancer. this sentence bothers me as lots of them are dying out there to help us while we the community don’t thank them enough for stopping them.

Thanks for writing, I am looking forward to seeing you write more in the future and I hope to see you post more articles soon.