Home Why We Stand 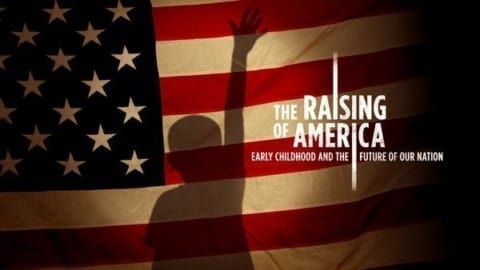 The American culture is an important piece that makes up our country. The values and beliefs we all have are different and bringing in own opinion makes it great. In culture this we have the option to think, say, and believe what we want.  The Declaration of Independence sets a big tone on how all men are created equal (Jefferson). No matter how the man looks, everything is supposed to be equal. Another value is how diverse our culture is compared to any other in the world, it’s very unique. This is what we stand for.

Americans truly believe our society is the freest and the best in the world. In the U.S. people really believe in freedom and that all people are equal, at least they should be. Being able speak what you want and freedom of religion is big because people have so many different beliefs and values in their own lives.

American values are important because of things like jobs. When we have jobs that allows the people to make money and the higher you are in your job the more power and money you can get which makes people want that spot and creates competition which keeps the society running and people wanting jobs.  To keep things running their has to be efficiency coming from the people and they have to believe the government is gonna protect them and make sure they get their money because if they’re not why would they want to keep working? We want freedom and equality for ourselves, but also for the generations coming up under us (Preamble) . We do not want our future kids to have to be afraid of their future. They want to be able to live right and freely. “For the Child of Immigrants, the American Dream Can Be a Nightmare” (Karla). Keeping everything bright is good for both us and our next to come generation.

Villavicencio, Karla Cornejo. “For the Child of Immigrants, the American Dream Can Be a Nightmare.” Vogue, Vogue, 17 Apr. 2018, www.vogue.com/article/child-of-immigrants-daca-personal-essay.

Noah,
I say I have to agree with what you say in your post.That in our society we have our own values and a say in the choices we make. I also believe that the way that you included the declaration of independence made your point all that much more stronger. I also found more information on human rights that i think would go really well with your topic. Great job!

Noah,
I agree with your argument because I also think we are a diverse country. I like your use of the Declaration of Independence and the Preamble to strengthen your argument. I do have to disagree with the thought of our country being the freest. I can see where you come from but I feel as though many things limit our freedom like the government on certain things. I loved when you said “Keeping everything bright is good for both us and our next to come generation”. I think people will be inspired by your piece.