Xenogenders (and how they tie into the autistic and trans community) 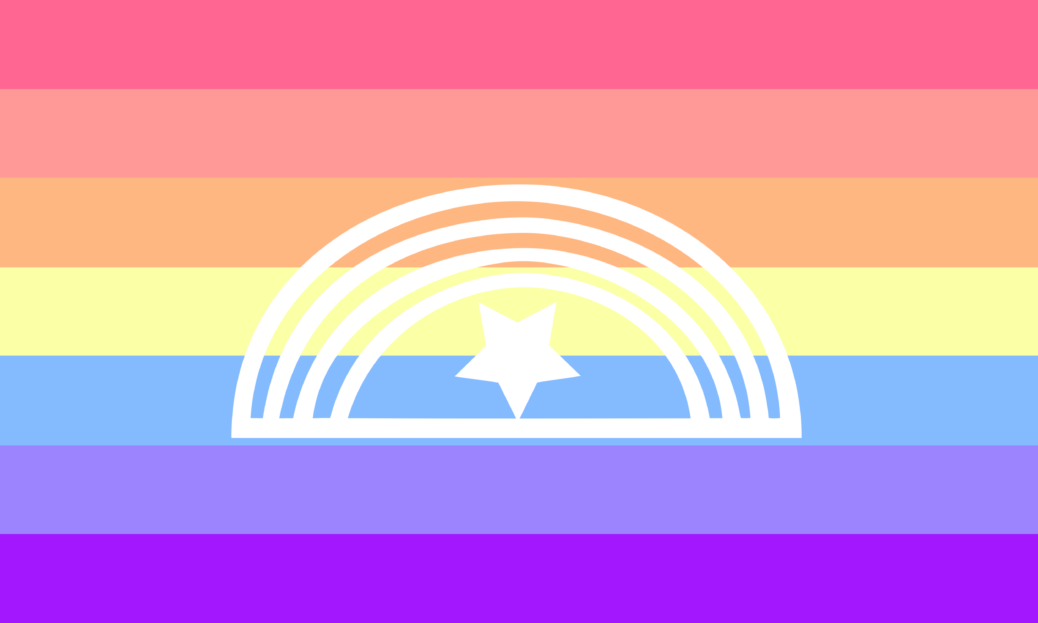 We’ve all heard the infamous “I identify as an attack helicopter” joke, and usually, in reply, someone says something about how that is either homophobic or transphobic. However, comments like that are more like that of ableism, rather than homophobia or transphobia, considering the high correlation between autistic individuals and queer folk. Many of us, including myself, have a very fluid understanding of sexuality norms, as well as gender norms, many of us identify with things called micro labels or xenogenders. Hence the immature joke of “identifying as an attack helicopter.”

Why is this? Well, autistic individuals comply less with societal norms, like the gender binary, than neurotypicals. (Warrier et al.) That’s a pretty simple explanation, right? But there’s more than that. Think about the common stereotype of autistic children being “hypertensive” and targets for bullying. These two connected things can also be connected to autistic children developing childhood trauma. So, if you classify gender dysphoria as a mental illness then you can most certainly say that it can develop due to childhood trauma. I feel like this is especially prevalent in nonbinary autistic individuals because some of us do not experience binary dysphoria. “…often for gender dysphoria, a condition in which the ‘mismatch’ between gender identity and sex assigned at birth causes significant distress. That cohort doesn’t represent the full scope of gender-diverse people, says Aron Janssen, associate professor of psychiatry and behavioral sciences at Northwestern University in Chicago, Illinois” (Dattaro)

Xenogenders can be many things but are often a gender label that connects to something other than the concept of “male” “female” and even “nonbinary” (although they still fall under the nonbinary umbrella.) Some examples of these can be things like “lumenoir” a gender relating to golden coloured light and positive energy (coined by @sunshinesolaic on Tumblr) or papergender “a gender that feels thin, fragile/rippable, and smooth like a blank piece of paper.” (by @neopronouns on Tumblr.) Both of these, while being very different, have the theme of how something or a feeling ties into one’s experience with gender, whether it be how it directly ties into it (gender) or just a sort of “spiritual energy.” It’s important to recognize these as a very spiritual thing, and again, are not trying to be part of any binary, but rather simply exist on their own.

Now, why do you think people resort to making jokes about topics they don’t understand?

I am impressed by your post, “Xenogenders (and how they tie into the autistic and trans community)” because I never knew “Transphobia” was a real thing.

One sentence you wrote that stands out for me is: “And people will also always make these jokes not fully understanding what it means to identify outside the binary, let alone to identify with xenogenders.” I think this is very common in our generation and surroundings because people don’t realize they hurt others with these types of jokes.

Another sentence that was impressive  was: “These two connected things can also be connected to autistic children developing childhood trauma. So, if you classify gender dysphoria as a mental illness then you can most certainly say that it can develop due to childhood trauma.” This stood out for me because these are serious disorders and traumas that people don’t realize who they are picking on.

I’m not sure what you meant to say on the post when you said “Many of us, including myself, have a very fluid understanding of sexuality norms, as well as gender norms’’ but i think you meant you have a little understanding about sexual and gender subjects.
Have you seen this article? https://psychcentral.com/autism/autism-and-transgender I thought you might be interested in this because of it relates to the post you wrote. It touches some deep subsjects you have toched more in details.

Thanks for your writing. I look forward to seeing what you write next because your post is very interesting and informative about today’s world.

Hi, thank you so much for your comment! For clarification what I meant by, “Many of us, including myself, have a very fluid understanding of sexuality norms, as well as gender norms” is referring to how as an autistic individual, my understanding of social norms that surround attraction and gender are very different than non-autistic folk. Thus leading to me identifying with labels like “aromantic” and “nonbinary.”