Home Why do teens smoke weed? 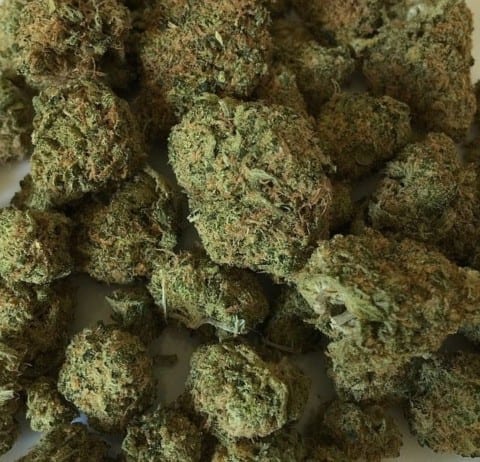 In Buddy T’s essay “Why Do Teens Use Marijuana?” from Verywell. N.p., 2016. Web. 12 July 2016, the author says that smoking marijuana runs in the family. If people in your family smoke, you might too.

When we consider the issue of teens smoking at a young age, some might wonder: Why are they smoking?” Buddy T’s post addresses this question because he talks about why kids smoke at a young age:

“If they have parents, grandparents, older siblings, or even aunts and uncles who smoke marijuana, research suggest that children are much more likely to begin using marijuana than those with no family involvement with the drugs.”

This is basically saying that teens think that smoking is cool. But most of the time kids smoke because they are going to bad things in there family.

This might make one wonder is it really necessary for people to be smoking when they are going through things. I think people should ask for help, not go smoke because that makes is more bad for their problem.

Another point Buddy T makes in his post  is:”Children who have been physically or sexually abused are at greater risk than other teens for using marijuana and other drugs. They turn to drugs to escape the fear and pain of abuse.“” This is important  because that will make people scare of smoking because when they in drugs they may get abused.

A third point addressed by Buddy T’s is: “If there was one simple reason you could focus your efforts toward addressing that issue and help protect your child from early marijuana use, which is important due to the harm that it can do a child’s brain that is still developing..” This is significant, because probably if the parents don’t get there kids mad they will not go and take drugs or if they don’t got friends that stay smoking they probably won’t smoke.most of the time they smoke because they are trying to be cool with their friends.