Why Some Brains Enjoy Fear

Home Why Some Brains Enjoy Fear 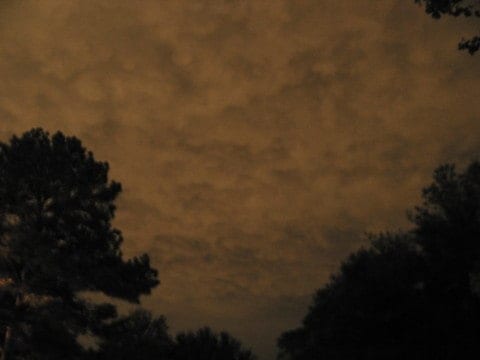 Scary stories and man-made scary experiences are a staple across cultures worldwide. Whether it’s a haunted house for Halloween or legends of a grotesque monster crafted to get children to behave, all humans share the same instinctual response to this fear. After the brain survives a situation deemed scary, a rush is released. However, some people do not have what referred to as “brakes” on dopamine release and re-uptake. , some people love the rush of a good scare, while others dread it. A sense of confidence is one of the key reasons why thrill-seekers seek out scary experiences. The brain experiences a feeling of accomplishment and a boost when the person has successfully completed, and survived, the frightening situation. However, this is not the case for everyone. Due to chemical differences, there are many individuals who do not gain the rush of that others get from being scared. A fight-or-flight response can yield a variety of outcomes based on the brain experiencing it. One key element that may affect how people experience fear differently is the strong memory association associated with the brain’s fight-or-flight response. Many individuals will experience fear as a small child, and that memory will be so strong that it turns them off of scary experiences for the rest of their lives. When a person is too young to realize that a haunted house or scary story does not present a true danger, that memory of the fear can be borderline traumatic. This concept of realizing when a scary situation is truly dangerous also connects to the multicultural phenomenon of monsters and creepy folklore. A monster must possess some nonhuman quality that both increases its scariness factor and assures the brain that this entity is not a real danger. A creature that violates the laws of nature causes dissonance that gives the brain a sense of unease while creating a background that assures the brain that this creature cannot exist in the physical world. However, when exposed to a scary situation too early on, the immature brain creates a memory associated with true fear. This is one of the leading factors that can go into whether or not a person enjoys scary experiences later in life.

I really enjoyed reading about this. I always wondered why some people enjoy scary situations but others don’t. At the end you talk about the creation of monsters and how they are created to frighten us but also kept at distance so that we know they are not real. But wouldn’t you say that most of the scary movies and situations today are made to be seen as more realistic in order to create more fear?