Why should the younger generations vote?

Home Why should the younger generations vote? 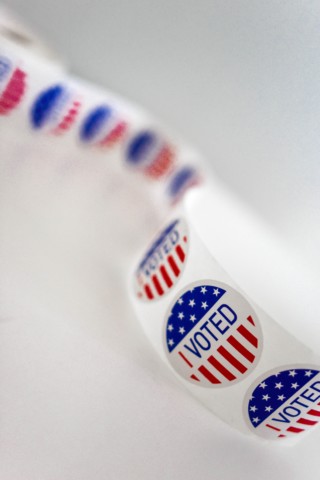 For the coming presidential election, the younger generations are one group urged to vote. For this generation, the overall turnout of voters is around 16% . Because of the belief that their vote has little effect or makes no difference in the elections, many don’t vote. They are also of the view that the polls are full of corruption and that they lack representation. Many, because they feel no need, often do not get interested in political issues. These are all factors that contribute to voter turnout being so significant.

It feels like things are shifting, though. The post, “Could the Presidency Decide on Young Voters?” It notes that the movements mobilized by younger generations today display tremendous potential for a higher turnout of voters. It seems like these generations are searching for more interest in politics. If they were to all vote together, this could totally change the outcome of the elections. They may be the force to elect the president who they think will better serve them like American citizens.

Should the future generations vote earlier?