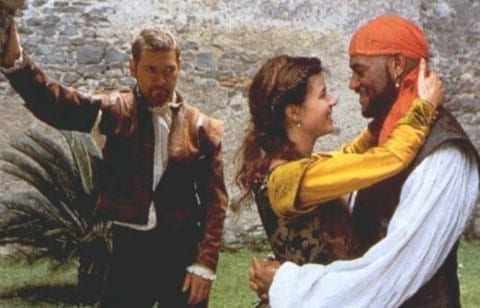 The play I chose for my recording was Othello.

The character I chose to play in the recording was Iago.

Something I learned about recording and your tone is that it changes up the entire way of how you picture something in your head. And I noticed with your volume that the better your volume is, the better you will get attention to what you are saying and it will be a lot easier to picture.