Why Joker is the best character in Super Smash Bros. Ultimate.

Home Why Joker is the best character in Super Smash Bros. Ultimate. 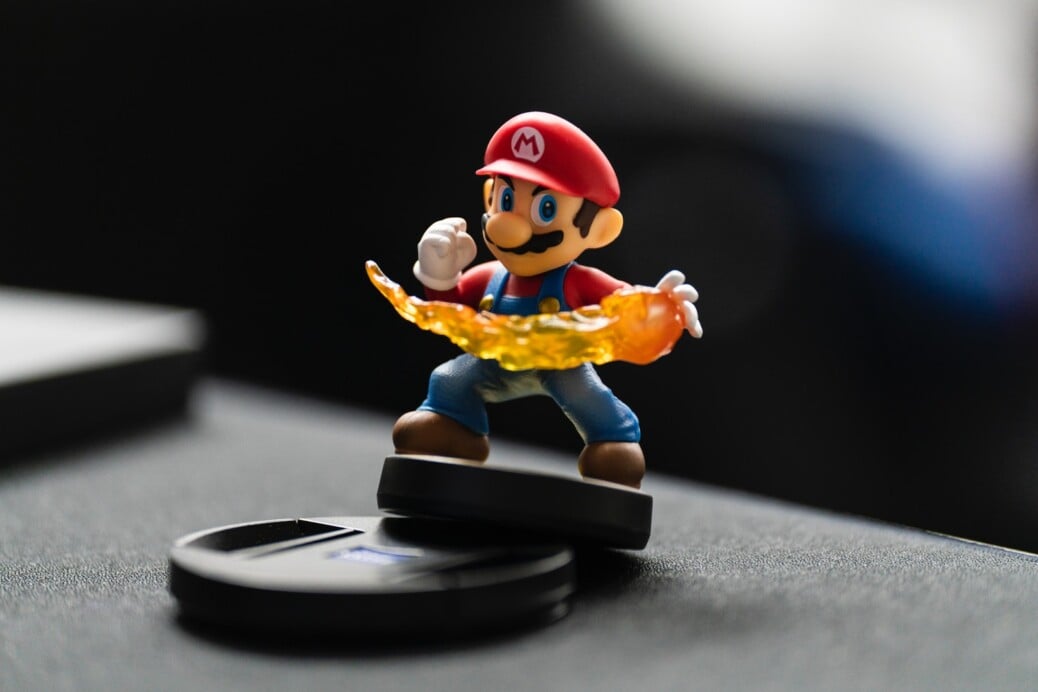 When he was released in April of 2019, Joker was a welcome but unexpected surprise. For many with his announcement and release, he was the first introduction to the Persona series.  But as cool as he may seem on the outside, his gameplay has changed the meta as a whole and scared the player base especially those who had taken the game competitively.

With the final character being announced to Super Smash Brothers Ultimate (SSBU) there is a lot of debate on who is the best character in the game competitively.  But let me explain why Joker is the best character.  The frame data, his recovery, his damage output, this character has everything that a player could want and more.

With every character, there are qualities that you can want and each character offers a different playstyle with different strengths and weaknesses.  With Joker he has all of the good that you could ever need and not a lot of weaknesses that others have.  He is fast not only on the ground but in the air as well.  Along with his move set.  He can send out multiple attacks within a short period of time.  He has many moves that can kill which come out very fast and end very quickly. Joker’s frame data.

For every move in the game, there are frames that have been attached to the move.  It ranges from how fast the move comes out to how long it takes for the character to do another move.  This is called frame data.  In our case, Joker’s is very good.  The smaller the number the faster it either starts or activates or ends.  And whether you have landed the move on someone’s shield it will take longer for the move to end and your opponent can punish you.

A character’s damage output is determined by how hard the character can hit and how quickly he hit.  Every character’s moves can send at an angle that can lead to another opportunity to rack up more damage.  This is known as a characters combo game and how long it is can determine how much damage you or your opponent will take.

Hi Alex!
While I have my own personal favorites in Smash, I admire your ability to go so in-depth about something you are so passionate about. It always makes me happy when I see other people infodump. I don’t think I could ever be so bold as to say “This is why Windwaker is the best Zelda game” … personally I would be much more likely to say “Here is why Windwaker is my favorite Zelda game” since it is an opinion- I recommend wording oppions like such. Still, I respect you for your bold statement.

Hey Alex,
I agree that joker is the best character in the game, but that depends on multiple factors. I find that in online battles, joker isn’t always the best pick because his character requires precision and the game may lag. This is why the top Joker player, MkLeo, doesn’t use joker when playing online, but rather he uses Byleth. I think that if you play as joker in person with someone, he’s easily top tier.

I really enjoyed your post! I thought that it was really interesting and it provided me with new information to look at the next time that I go to choose a character for smash Bros. I liked how you mentioned other characters and related them towards Joker instead of focusing it all on Joker. The part where you talked about frame data was very interesting. I had never known what frame data was until now. Really good job! #Buufis