Why is San Francisco so expensive

Home Why is San Francisco so expensive 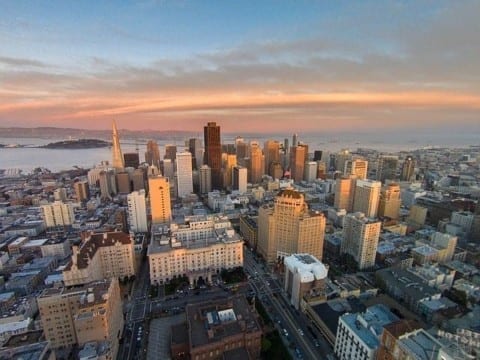 Maybe there isn’t enough housing in the city to go around.Housing in San Francisco is not being built. There are still limits on how buildings can go in certain areas. This is part of the reason why housing is so expensive in San Francisco. Another reason is the amount of wealth people who live there have (usually tech industry) and how much they are willing to pay for houses. If no one would pay 1.5 mil for a house, the price would go down or the sale would fail. Since people are willing to pay that amount of money for a house in San Fran, then the prices continue to rise. People who do not make as much money as tech industry workers, like teachers or public workers, have to either make drastic changes to their lives (living out of a car, skipping meals) or move far away and take long commutes (which also cost money and can lead to other issues).

However, prices may be falling. A new CNN poll found that many of the people who work in regular paying jobs have indicated they may have to move away because they can not afford to live in San Francisco. However, this is unlikely to drive down prices, as long powerful tech industry continues to dominate.

Another proposed solution is for increasing housing and decreasing prices would be removing the strict housing height code, which prevents large apartment buildings. This could cause San Francisco to shoot up in building heights and reduce price. Though, the governing bodies are unlikely to do this, as it would mean that those million dollar homes would have to disappear.