Why is Lore Important in a Fantasy Story?

Home Why is Lore Important in a Fantasy Story? 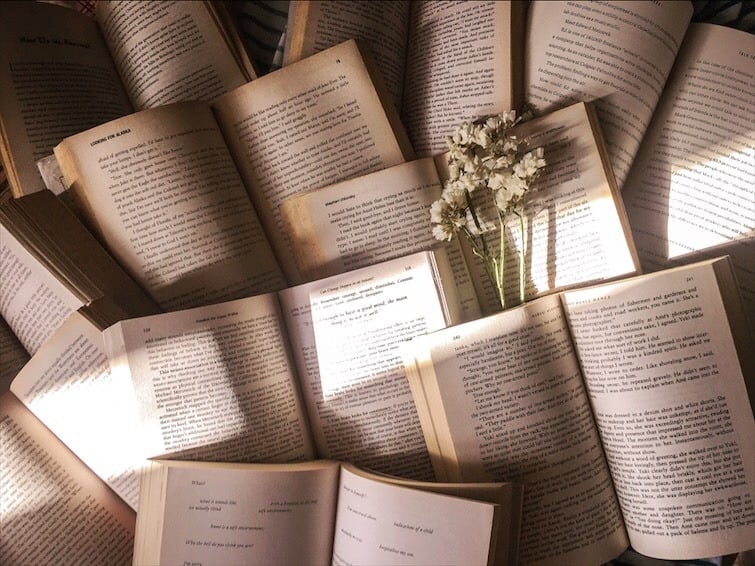 One way to introduce lore is by using “a story within a story.” Instead of giving the facts straight up, the protagonist uses it to raise questions and keep the readers engaged. Adding bits of lore here and there makes them ask questions and want to read more.  “The biggest advantage of using lore to establish a fantasy world is that a piece of lore doesn’t have to be long or detailed. Lore can say a lot with very little.  More than that, it can invoke curiosity far more than dry exposition can (Edwin).”  Without lore, the world would seem bland, unfinished and not well thought out.

A magic system is included in world-building (if there is any magic) and sets its own “laws” for the world.  Developing a magic system is important- it sets limits on magic so the readers know what it can and cannot do.  Even if the writer wants the limits of magic magic to remain a mystery, there should be a clear explanation on how it works so the readers won’t get confused.

Some may argue that lore isn’t the most important part of a book, but the plot and characters.  After all, why would we care about the lore if we don’t care for the main characters or plot?  The only way that characters can be built is through the lore. Without lore, the plot cannot exist.  Think of lore as the foundation, or stage, allowing the other aspects of the story to grow and expand.  Lore is what creates the story and setting- the characters and plot is what keeps the reader interested. In a way, they’re all equally important for a good, engaging story. However, remember that before creating characters and thinking of a plot, world-building should come first, so you know the limits of the characters and if the plot is unrealistic for the world you created.

Susannah, you asked a very good question! I agree with you that lore is very important and can build characters. Lore is what makes the world you are exploring or reading about unique. Without lore in the fantasy world’s then they would be dull and boring. Lore is what makes you curious and asking about other aspects of that world.“The biggest advantage of using lore to establish a fantasy world is that a piece of lore doesn’t have to be lengthy or detailed. Lore can say a lot with very little. More than that, it can invoke curiosity far more than dry exposition can (Edwin).” This quote is great in how it explains that lore isn’t required to be lengthy and detailed, it can sometimes be small text that relates to the world and brings upon questions. You make a great point that before creating characters, world-building should come first. It is the foundation and sets limits for what is realistic and unrealistic in your world. Fantastic post, I hope to see more posts like this!