Why is climate changing so rapidly?

Home Why is climate changing so rapidly? 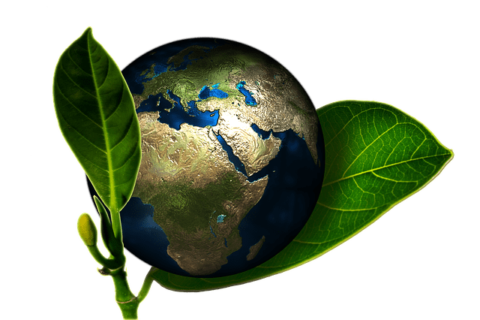 I know that there has been issues in the past that is affecting our climate drastically. Rising temperatures in the air and in the ocean is affected by the air pollution and waste/litter that is thrown into the ocean by humans. In the past few weeks, there have been three hurricanes and that is something that we usually don’t get even in hurricane season. Fossil fuels and not carpooling is affecting the climate and how it changes. Wildfires and lack of rain is destroying land and is releasing CO2 into the air.

“The more traditional candidates included changes in ice and snow cover, ocean currents, or the pattern of wind circulation and storms.Swings of temperature that in the 1950s scientists had believed would take tens of thousands of years, in the 1970s thousands of years, and in the 1980s hundreds of years, were now found to take only decades.” We have an ongoing buildup of greenhouse gases and these gases are responsible for trapping the heat inside the atmosphere. There has been a slowdown of the Atlantic circulation by 7% and with the following year there was an unusual cold spot in the North Atlantic. Some ways we can prevent climate change is buy purchasing fuel efficient cars, and buy food and other products with reusable or recyclable packaging. There are many ways that we can prevent climate change from changing so rapidly, it is just up to us if we will take action on it