Why is China Flooding?

Home Why is China Flooding? 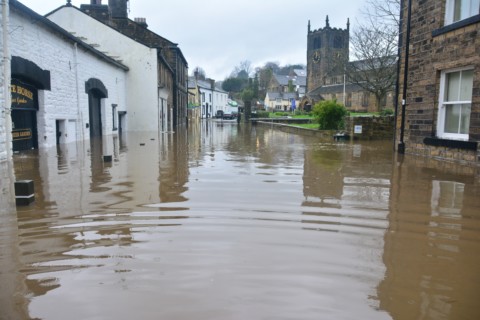 Having brought the coronavirus that may have originated within its borders largely under control, China began struggling with a new crisis this summer: flooding.

Unusually heavy rains—more than double the seasonal average—wreaked havoc in central and southern areas of the country, leaving hundreds dead and disrupting the economy’s post-pandemic recovery. By mid-August, flooding had affected at least 63 million people, destroyed 54,000 homes, and caused at least $26 billion in economic losses.

In this post’s featured photo from July, residents in a boat float by a submerged house near Poyang Lake in Jiangxi province.

Experts say extreme weather is worsening around the world, with climate change the likely culprit. As temperatures rise, causing bigger storms and more flooding, China is particularly vulnerable, in part because it’s so densely populated.

Leaders have worked to reassure China’s 1.4 billion people that the government is doing everything it can to deal with worsening floods, but some people are still concerned. “It’s too scary how the water rose,” one Chinese resident, who would only give her last name, Zhang, says. “Humanity is insignificant in the face of disaster.”

This was a very well written article. I didn’t know that China is flooding and this article was very informing. I agree that climate change may be the problem due to major changing across the world.