Why Hasn’t Medical Marijuana Been Legalized in Every State?

Home Why Hasn’t Medical Marijuana Been Legalized in Every State? 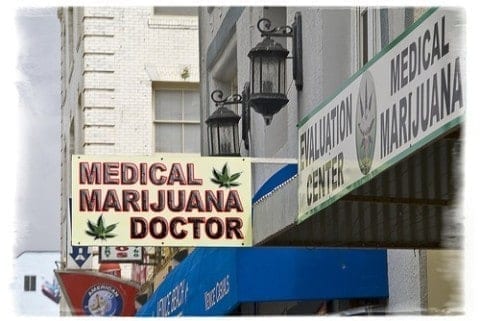 Medical marijuana is currently outlawed in 19 states, but how can states justify the illegality of medical marijuana if there are sick people who need it? The reason that states are hesitant to legalize marijuana because there is little evidence that patients actually require marijuana for their conditions, and marijuana is not recognized as having medical value by the federal government.

According to a procon.org article, there is some research that suggests that marijuana can be used for various medical problems. These include pain, nausea, lack of appetite, Parkinson’s disease, PTSD, and epilepsy. However, there is also an analysis of the evidence from the Journal of the American Medical Association which suggests that marijuana is useful for little more than pain relief and muscle stiffness. Many states have simply decided that since people don’t actually need medical marijuana in most or all cases, legalizing it for medical purposes is unnecessary and would only hurt the nation’s endless campaign against recreational drugs.

Another reason that states are reluctant to allow medical marijuana is because, although it does seem to have some medicinal purposes, the Drug Enforcement Administration (DEA) doesn’t recognize it as a form of treatment. Doctors can only recommend medical marijuana; they can’t write a prescription for it. If marijuana were labeled a Class II drug (like morphine) at a federal level, it would still be illegal recreationally, but have an accepted medical use. It would be much easier for states to relax the laws about marijuana if this was the case, and the drug would also be regulated and become much less dangerous for patients.