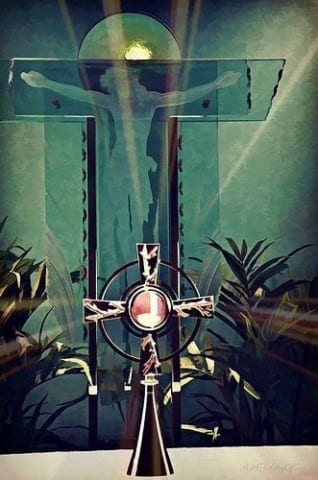 Why are religion and faith such a huge aspect of human life today?

According to reference.com, which is a forum where questions are asked and can be answered by users based on personal opinion, the answer is simply due to structure and law. While we have laws made by sovereign governments, the human race must have laws as to what is morally right and what is morally wrong, religion provides for this law and order without tangible laws being made.

Religion is important to society because it helps to regulate behavior. Religion teaches people specific rules, laws, and morals to follow.

You can learn a lot about a society by its religion. American society is largely built on a Protestant work ethic, so we tend to view work as moral and vital to our health. A place like Japan has Shinto, which values their elders and is more neutral in some aspects. Religion still plays a vital role, whether it is acknowledged or not.