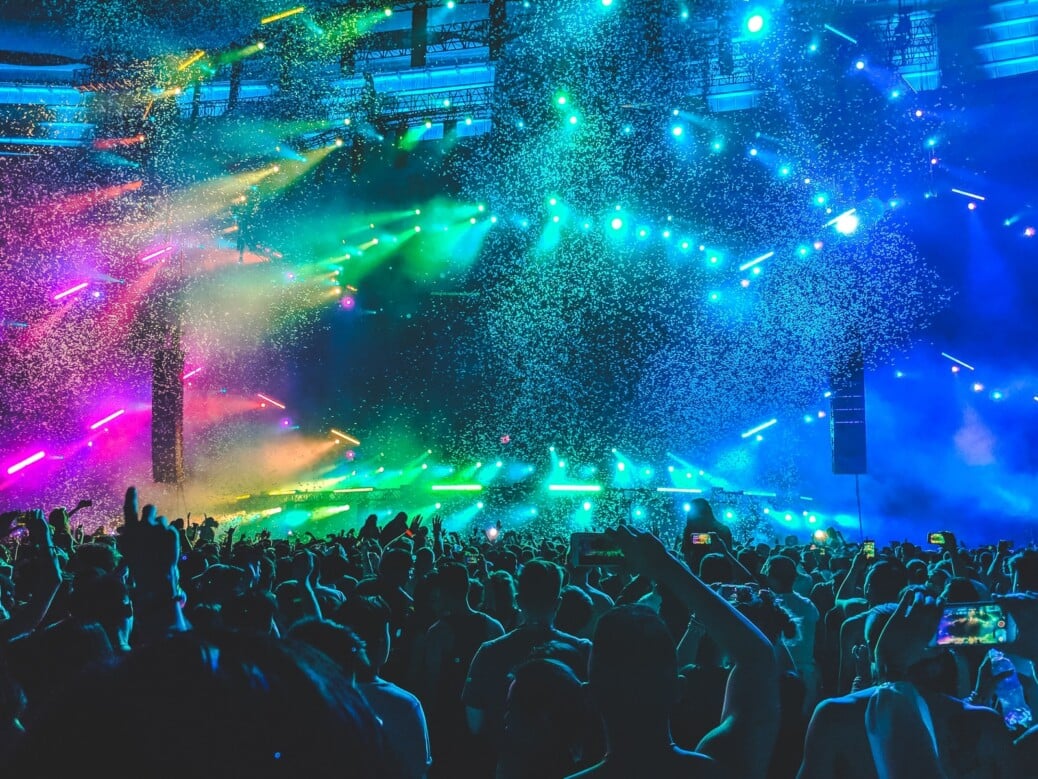 We have concerts because we love them but, once the concerts start heading the wrong way it tends not to be as fun as before. Just like the AstroWorld concert with Travis Scott, everyone didn’t feel as safe as before. Then the trust is lost, after paying a lot for the ticket, supporting the influencer’s music, whatever brand they got going on to make more money, so that’s when we stop going to the influencer’s concerts and supporting them.

We go to concerts because of how happy we feel with the performer/influencer, being around in a community, and the experience is always one in a lifetime. People who go to concerts don’t just benefit from it by seeing the influencer but also whoever is performing it because of how that’s their way of making money. During the musical concerts, you will most likely be standing and jumping a lot so physically you’ll end up losing calories, mentally you will end up releasing positive energy.

We end up releasing what is called endorphins, is a chemical reaction in your brain that relieves stress and pain. Another reason why we go to concerts, it feels like a community or “your people” where you can finally feel some belonging and being connected to people who share the same interests as you if you’re introverted or just don’t have many friends or know people with the same interest.

I really like what you said when you were talking about how we go to concerts and we feel like we belong because we are with “our people.” I think we all feel like we belong when we are having fun with those around you and that’s all you think about.