Why did you kill Khalil?

Home Why did you kill Khalil? 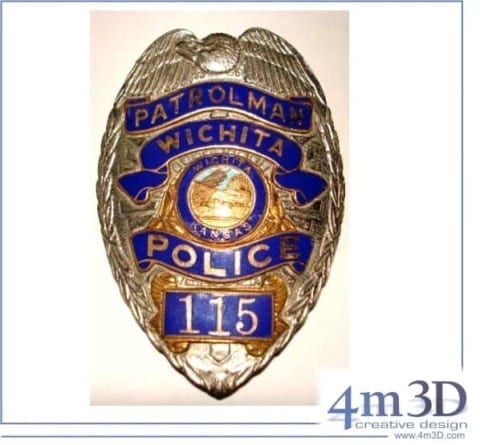 This poem was inspired by the book “The Hate U Give”, by Angie Thomas. The speaker in the poem is a concerned person who thinks Khalil should have justice and to have justice for every person that got killed by an officer.

Was it because his melanin skin

Or was it because you thought he was reaching for something

How would you feel if somebody took your child from you

Don’t you think all of this could’ve been avoided

Don’t you think he just wanted to go home

Not one not two but three shots fired

Yes he sold drugs but is that all you know

Did you know his grandmother is sick and can’t work

Was him selling drugs your excuse for killing him

Was him being black an excuse for killing him

Was him checking on Starr your excuse for killing him

You shouldn’t have an excuse

You shouldn’t be able to walk the streets anymore

You shouldn’t be able to keep your job

What happened to good cops

Aren’t you supposed to protect people from danger

You abused  your power to protect……why

Because you know you’ll get away with it

But in the “HOOD” you’ll always be known as….

Powerful poem! Interesting how your questions question the killers motives. It also lets the shooter know how he will be thought about quite differently than he thinks of himself long after he’s gone from ‘the hood.’ the structure of the poem is excellent. looking forward to reading more of your poetry.

I like your poem? Repetition of Why you killed Khalil and the ending line, he’s still living his life as officer 1-15, but to those that want to know why, he will remain, Khalil’s Killer!

I love your poem! I like the repetition in it, too. Also liked the way you were questioning whoever Khalil was talking to.