Why are young people so vulnerable to hunger?

Home Why are young people so vulnerable to hunger? 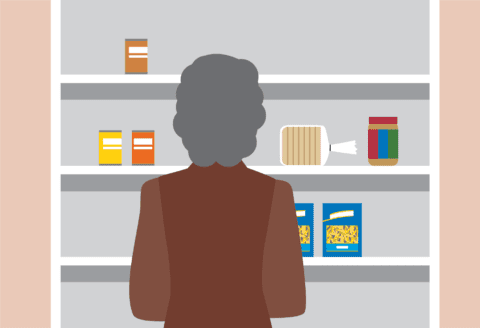 In the article “When Teens go Hungary”, I learned that Draven Schoberg was just one of many young people who faced food insecurity in the United States. In a food-insecure household, parents or guardians struggle to provide enough food or healthy kinds of food because of a lack of money or other resources. Like Schoberg when she was young she was too embarrassed to admit that she was hungry because she thought other kids would make fun of her. An estimated 11 percent of the U.S. households about 37 million people were food insecure in 2018. According to one study, nearly 30 percent of teens living in food-insecure households have mental health problems such as depression anxiety compared with 9 percent of food secure kids.

I think this is happening because most teens are embarrassed to accept help from programs at school or even outside of school. However, they are just trying to help because many people are all going through the same thing. I feel like teachers need to teach their students that it’s okay to accept the help I would never starve myself if I was really hungry.