Why are the Impoverished Judged?

Home Why are the Impoverished Judged? 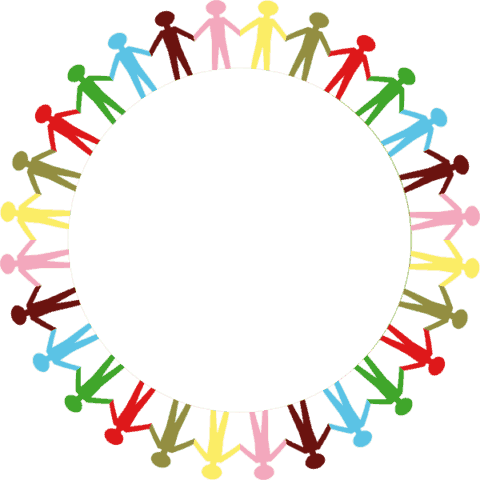 Poverty can be defined as “the state of one who lacks a usual or socially acceptable amount of money or material possessions” (Merriam-Webster).  People who live in poverty fight every day for necessities such as food, water, shelter, and clothes. Americans who do not live in poverty often stereotype those who do live in poverty to be lazy, unintelligent, substance abusers; however, this is not always the case.

“Adults living in poverty work on average 2,500 hours a year, which translates to almost one and a half full-time jobs and about one out of five jobs has a pay rate below the poverty threshold” (The Washington Post).  Adults work as much as they can, but the real issue is how they are getting paid. It is also stated by The Washington Post that citizens living in low income are “less likely to abuse alcohol than wealthier citizens.”  We, as Americans, are so quick to judge others without getting to know the real them. The majority judge people who are less fortunate because of these stereotypes that are not true.

Another example of these broken stereotypes is the novel Maid: Hard Work, Low Pay, and a Mother’s Will to Survive, by Stephanie Land.  This truly inspiring novel talks about the struggles Stephanie faced in her life regarding poverty.  She was a hardworking mother who worked whenever she could while juggling with school and taking care of her young daughter.  She worked as a maid at a cleaning company that paid her $9.00 an hour with no paid days off. She worked so hard at cleaning and doing yard work that it eventually took a physical toll on her body. Unfortunately, she could not always afford to see a doctor.  Through cleaning stranger’s houses so frequently, she got to know who they were through the things she found in their houses. She found comfort in learning that wealthier people have problems that seem as large as hers. She knew that if she had more money she would be happier, but she also learned that money is not the root of happiness after discovering that wealthy people have issues that conflict with their internal happiness and cannot be fixed with money.

Thus, this is evidence that can be used to conclude that Americans value money.  And why shouldn’t they? Everyone needs money to purchase the things they want, but sometimes their money-craved minds neglect what is most important: our humanity.  According to Poverty USA, “11.8% of Americans lived in poverty in 2018” which equates to nearly 38.1 million people. People unknowingly treat others differently based solely on economic status and that is a huge problem, especially since there are so many living in poverty.  Those stereotypes negatively impact the way people act. People often think that getting a job is about being smart, but what about those who weren’t fortunate enough to grow up with a good education? What about those who are disabled? More than half of those who live in poverty are disabled (Vallas and Fremstad).  Sometimes getting a job is about the friends and connections you have. What if you don’t have those connections? In order to get places in life, most people take advantage of the opportunities presented to them. Those who are in poverty often don’t have opportunities and often don’t find themselves in the position to ask for help.  A lot of Americans value a little piece of paper so much more than they value being kind and respectful to other citizens. Everyone deserves a chance to earn respect.

Those who live in poverty are stereotyped and not treated as equals just because of their socioeconomic status.  Americans need to step up and treat everyone with kindness and respect. People don’t necessarily need to give away money or time to help, but poverty is a huge issue that many Americans face, and being respectful and kind will go a long way.  Money is an important thing to value, but we cannot let it get in the way of how we treat others. We, as Americans, need to get rid of those stereotypes that impact our way of thinking about those in poverty.

Cooke, Emily. “The Brutal Economy of Cleaning Other People’s Messes, for $9 an Hour.” The

Vallas, Rebecca, et al. “Disability Is a Cause and Consequence of Poverty.” Talk Poverty, 5 Mar.

i think this article was really good and I think we as a society think to much about others opinions I’m not saying you should cry out your feelings or violently hurt them I’m just saying stop caring.