Why are teens fighting for a raise?

Home Why are teens fighting for a raise? 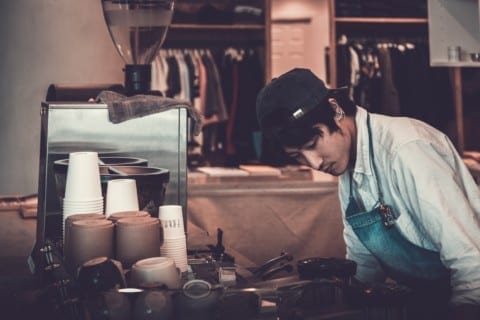 In the article “The Teens Fighting for $15 an Hour,” I learned that teenagers aren’t getting paid enough or as equally as other workers. Age doesn’t matter, most teens take care of themselves so they need the money too. However, these teens are now fighting for their raise this can make a difference to their quality of life. Teens all over the world are fighting for a raise. They raised awareness in their communities by posting on social media, marching, canvassing, making videos, and meeting with legislators.

Would you fight for a raise for teens?

Do you believe teens should be unequally paid?

I am impressed by the topic you wrote about because this type of topic is not discussed much as teenagers can have harder lives than others and that kind of raise in their wages can help boost their motives to become better. Adults might not think it is a serious topic regarding wages because they think they are too young but why are they deciding the way they are.

One sentence you wrote that stood out was: ” they think younger people don’t have the capabilities and skills”. I think this is an important sentence because some teenagers can have a huge amount of pressure on their shoulders from a young age yet their parents still see them as “children”.

Thank you for your writing and will be waiting for your next topic.

Dear Ashley, I like this topic about teens should get a raise. There are teenagers that are not getting paid enough as other w.orkers are. These teens need a raise now because there are things in their life that they must pay as well. They also need to help their families you never know if they are poor that’s why they are working. They are young but not retarded they can work the same as an adult sometimes. Give them a raise.

I personally think that teens should get a raise. Most teens really do need the money. For example, they could be living on their own or helping their parents with bills and/or food. They might also need to pay for college on their own. I think teens getting a raise can help a lot. The raise might not be too much but it will be greatly appreciated.