Why are Small Rural Cities More Conservative Than Big Cities? 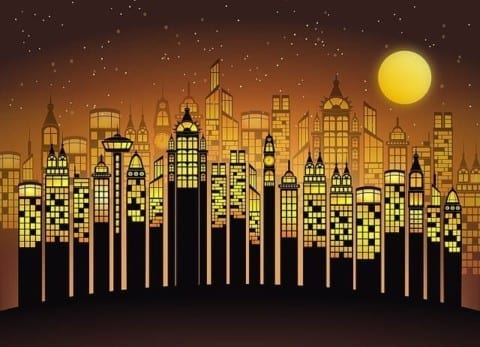 Portland, Oregon: One of the most liberal cities in America. There are Black Lives Matter posters posted in apartment widows, feminist bookstores, recycling bins everywhere; you get the point. Meanwhile, in places such as my Grandma’s house in a small town outside of Fort Worth, Texas, conservatism is thriving. According to a survey by Pew Research Center, conservatives are more attracted to small cities than Liberals. How does this happen?

The main reason is the urbanization of cities. Cities have a higher homeless population. When city citizens see homelessness first hand, they become more sympathetic towards the poor. This causes the desire for economic equality and higher taxes on the rich. If those that are living in the city aren’t themselves poor, they see a poor lifestyle everyday. In the country, people live comfortably. If there are poor people, they don’t show it quite as much as they do in the city. This allows for those in the country to be blind to the economic gap in the US and wanting equal taxation.

Along with people living in the city being being close to the homeless, their neighbors are also minorities. Rural cities biggest population are Caucasian people, while big cities are extremely diverse. This again allows for sympathy towards minorities and a reason to stick up for everyone.

Liberals want the Government to be more involved in public services. In the city, civilians see governmental services in work with sewage, trash pickup, construction, maintaining the roads, etc. The country doesn’t see these services in action as much as city citizens. This causes country folk to not appreciate the services that the government does.

Zoe, interesting view of why cities have developed the way that they do. I think to an extent, you are right, however, I don’t think it is right to assume that sympathy comes totally from experience or to say that conservatives lack sympathy. There’s a trend that I agree exists, but I am curious to how outliers come to be. For example, I’d love to hear your thoughts on why conservatives remain conservative in big cities. Perhaps it is due to age and the mindset they were raised with? Or maybe there are genetic factors as well? Well written article and definitely made me think!