Who will be our next president?

Home Who will be our next president? 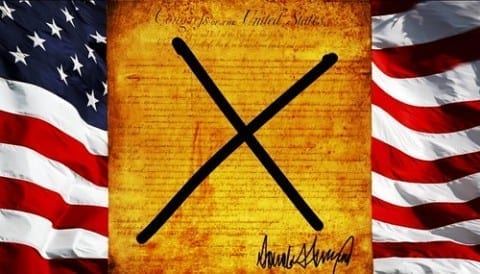 Donald Trump is currently being investigated and might be removed from office. All I know about this he was in wrong doing with the Ukraine president. I’ve also heard that Trump has more supporters than other candidates. For this reason I don’t think he will get impeached. I want to know how long will this process take if it does go through? Who will be our new president? Is there any other ties with other governments? Why did Trump chose the Ukraine president?

“President Trump withheld nearly $400 million in military aid in part to pressure Ukraine to pursue an investigation that could benefit him politically,” in other words he chose to pursue the Ukraine president and use him for one of his personal issues. This is found on October 17, 2019 in The Washington Post.

Trump is blackmailing people and this is illegal. He should be removed because he is using his position for his own gain.

Dear Christian,
I am interested about your post of “Who will be our Next President?” because it would be interesting to see who would control the United States and how he or she would control it.
One sentence you wrote that stands out for me is “Donald Trump is being investigated and might be removed from office” I think this is important because I would want to know who will be our next president .
Another sentence you wrote that I was surprised by was “President Trump withheld nearly 400 million in military aid in part to pressure Ukraine to pursue an investigation that could benefit him politically”. This stood out for me because this is a bad move for the military Trump is holding a lot of money in military which is bad for the military.
Thanks for your writing. I look forward to seeing what you write next ,because you write about things that’s going on today in our daily life.

I dont like getting into political stuffs so honestly as long as Donald Trump is out for his abuse on his power is fine and as long as we get a better President who isn’t like trump that would be nice too.