Home Who was Sandney Poitier? 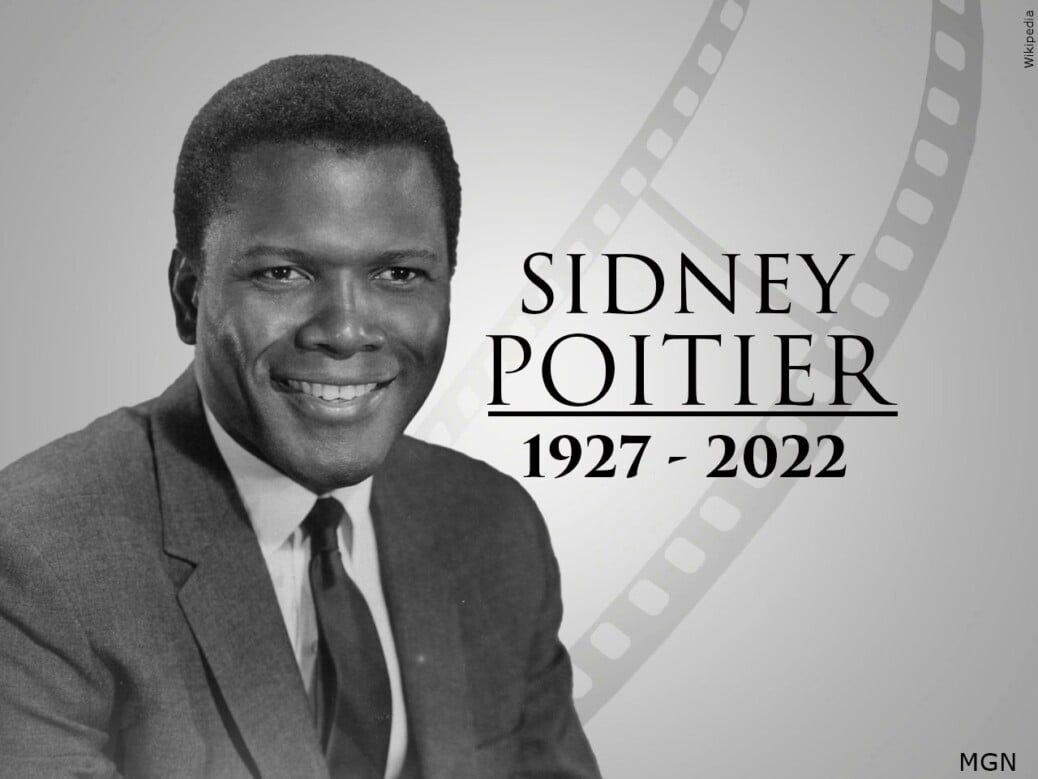 However, his great asanas in this nation made many people of color also go on stage to participate in different performances. The fact that Poitier has stepped on stage for the first time and has already performed in front of a camera has motivated many people of color to live with him and demonstrate that he can do as whites can be in front of the camera and perform for the whole world they too could. It is proud that today we can say that Sindney Poitier is resting in peace, and not only that but she also gave us great performances and motivated more people to go on stage.

What do you think about the fact that if Sindy Poitier had never been on stage, people of color would act in movies or episodes?