Home Who Should Change? 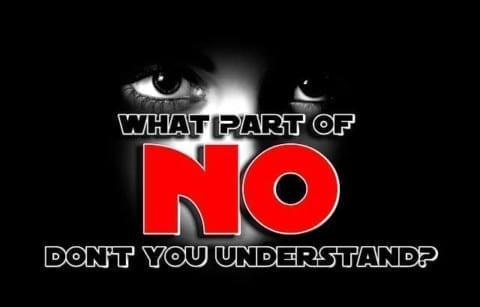 “Everyone is created equally”, is a quote that is dead in today’s world. Women in our world are treated like a doormat. They are used for one thing until they can’t be used again, and that is to pleasure a man. Why does our world think like that? Isn’t everyone created equally? They don’t even get the same pay men do and it’s 2018. This is obscured. “We live in a society that teaches don’t get raped, not don’t rape”.

Why do men think that women need to change their ways for them? Maybe men could change their ways for women, or maybe men could have a little self control? Women are a gift, a beautiful gift. Men have no reason to take advantage of any woman in this world. It doesn’t matter if she’s sober or not. Leave her alone. If she’s passed out, maybe call an ambulance to help. Don’t call your buddy to help you rape her.

Let women dress how they want to dress. If they show a little cleavage or some extra leg or shoulder, who cares? It’s just another human being. They weren’t asking for it by how they dressed or how they looked. Women should be able to go out in public without being shamed, harassed, or raped by a so called man who doesn’t have self control. Women are not here to serve a man, they are here the same reason a man is here. To live life with happiness not fear and hatred. If you have ever verbally harassed, assaulted, sexually assaulted, raped or anything that is hurtful or harmful to a woman, then you don’t deserve to be living in this world. Let women live life to the fullest and anyone that doesn’t let them do that, let them rot in hell.