Who should be doing the domestic work in a household?

Home Who should be doing the domestic work in a household? 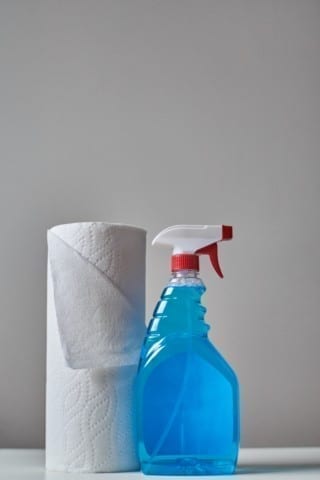 In the article ¨Who’s Still Doing The Housework¨ by Claire Cain Miller and Chrisanne Grise it says that the old norm and tradition was for women to stay at home, cook, clean, and take care of their children while the males worked. However the article explains how that norm has slowly changed since more and more women are employed and educated. The expectation is for there to be an equal share of tasks at home but yet the social change has been slow. A recent survey from Gallup elaborates that from ages 18-34 both females and males said it was okay for a woman to stay home while the husband worked but not okay if it was a stay at home dad.  A University of Maryland analysis found that boys ages 15 and 19 usually did barely half an hour of chores while a female did more than an hour. The argument is that beliefs and gender roles should be changed as a male and female are developing so we can change the ideology that women must be in charge of the domestic work at home only since the majority of women are educated so they have other responsibilities to handle.

I agree with the argument that a change must be made within a household and break those traditions and thoughts of women being in charge of domestic work. If both heads of the house work then they MUST both share the responsibility of domestic work. For example in my household everyone helps around in the house and both my parents cook, clean, and take care of us. My parents working together as a team makes everything more efficient and that’s how it should be. I also agree that parents must teach their children that gender   does not matter and they must learn domestic work as it’s a life skill they will both use later on. My parents also do not make a difference among me and my brothers either as we all take turns doing certain chores in the house. Overall I agree that the traditions of a women being obligated to domestic work only should be broken and in our society today both partners must share the responsibilities equally or if a female works rather than a male, that is okay too.

Dear Alondra,
I am drawn by your post, “Who should be doing the domestic work in a household?” because it’s an argument I’m all too familiar with. I have heard this argument my whole life and agree with you that responsibilities should be shared between both parents and not simply the mother. I also agree with the point of having their kids, regardless of their gender help do household chores.
One sentence that stood out to me was, “A recent survey from Gallup elaborates that from ages 18-34 both females and males said it was okay for a woman to stay home while the husband worked but not okay if it was a stay at home dad”. I think this is interesting because when it comes to a man having to stay at home everyone is against it and sees it as wrong which is definitely a mindset that needs to be changed.
Thanks for your writing. I look forward to seeing what you write next.
Yadira