Home Who is the infamous 42? 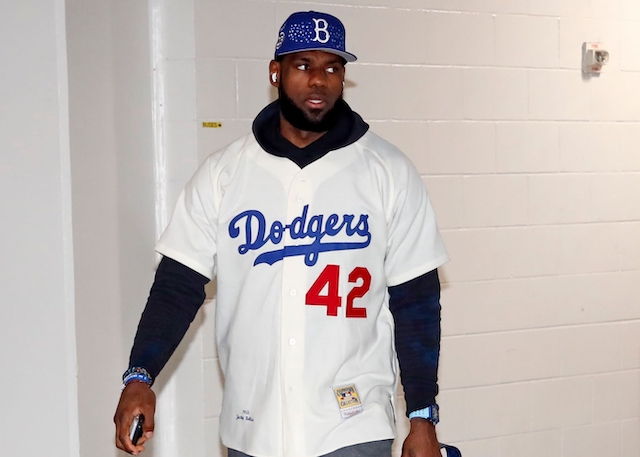 In the article, “Courage on and off the Field” (Upfront, Bubar,2022)  I learned more about a hero who wears the number 42. His name was Jackie Robinson. Jackie Robinson was a baseball player but no ordinary baseball player, Back in the 1940s and 50s baseball was known as a white man’s Sports Jackie however Change this he was a black American who was the first person to shatter the color line in baseball. Jackie had joined the Brooklyn Dodgers and was loved and was mostly hated in baseball and as a person. Many black Americans were inspired and believed they could do anything he was an important part of the Civil Rights Movement. Though Baseball was not only segregated, America was, where schools,  restaurants,  and stores were separated by color. Jackie Robinson Wanted to inform Everyone that equality should be made.  During his baseball years, he was a fantastic player who was a second baseman. Many were worried about Jackie getting into conflicts causing Jackie to get arrested or worse but Jackie Robinson kept his cool instead of retaliating with violence he let his game do the talking for him. Jackie Robinson had to deal with racial problems on field and off the field, off the field he had to face some problems he couldn’t go to the same hotel as his teammates due to segregation laws He was always on high alert due to the many death threats to him for breaking the color line in baseball,  he continued on with his team no matter what challenges faced him. Because of Jackie Robinson’s reputation, many others were inspired soon allowing other sports to have dark men play professional Athletics including football,  baseball, Basketball, And even hockey. Jackie Robinson Wanted equality, he fought for black Americans’ rights In Sports & Beyond He helped outlaw segregation in some places and continued on even in newspapers To help the Civil Rights Movement at this time Jackie Robinson was a very known person. He was soon introduced to the Baseball Hall of Fame His number 42 jersey was retired for the Dodgers But not only for the Dodgers but for all teams the number 42 shows resilience, determination,  and equality for all. He soon suffered a heart attack at the age of 53 years old His name and number will move on and always will be remembered. Still today the number 42 is honored on April 15th baseball and other sports like to acknowledge his efforts, this day is Jackie Robinson’s day every baseball player in the MLB wears the infamous 42 to show what he has brought to the civil rights movement and the game even stars like LeBron James And Colin Kaepernick have worn his jersey to represent his name. Jackie Robinson is a stance against discrimination even though he believes his baseball efforts are far Less than the efforts he made across the nation, he believes he would be nothing if he didn’t do anything about the Civil Rights Movement if, he kept quiet, but he was the opposite and stood up for all this is the number 42.

I think his efforts not only affected the people on the field at his time but affected a generation whose name will always be remembered there should not be one point in time where no one knows the name and number of Jackie Robinson. I still believe his efforts have come to unite all and I wish I was there to experience his influence because I not only was influenced by him but many other people were as well. Jackie to me was a hero maybe others can agree.

What would you think would have happened if he didn’t do anything? How would sports be?